The minister said she wore a face veil and traveled to a hospital in the capital Kampala on a boda-boda (motorbike taxi) to disguise her identity.

The minister said she had heard health workers were demanding a bribe to carry out free treatment. She said: “I received many complaints that the staff at the hospital was extorting money from patients.”

“I received many complaints that the staff at the hospital was extorting money from patients,” Opendi said.

She went through normal patient procedures for some laboratory tests for which she was told  a nurse to pay 150,000 shillings (35 euros, $40) for  blood sugar test “yet these are all supposed to be free”. “I told her I didn’t have the money but she insisted.”

She was then sent to fetch the testing strips from a nursing assistant, who asked for money as well.

“I paid her and thereafter I called in the police who arrested the two staff,” she said of Friday’s incident at the Chinese-built Naguru hospital.

“The minister must be congratulated for unearthing this racket of extortionists at our hospital. We are grateful. Otherwise, patients suffer in the hands of these cruel staff,” he said.

The practice of extorting patients is common in Ugandan government hospitals, where medical workers earn as little as $70 per month. 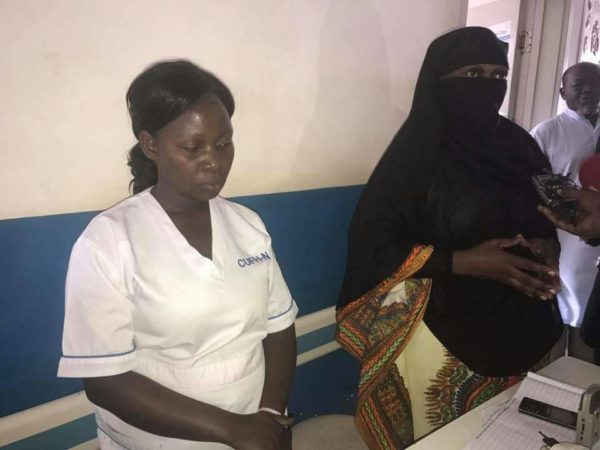 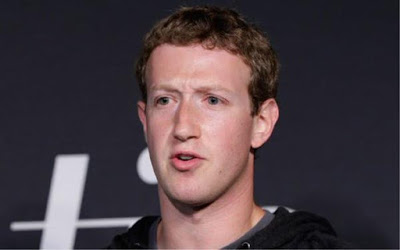 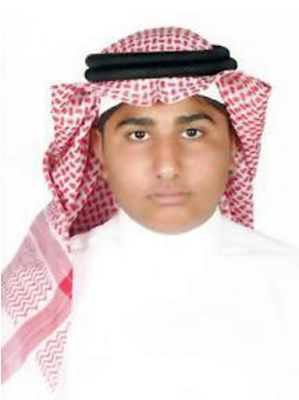