“In wake of the flooding in Makurdi,  Federal road which link as access  from Makurdi to Nasarawa ,Abuja and other states collapsed in what appeared to be a landslide at Yelewata, in Guma Local government Area of Benue State, following the heavy rainfall in the state.

Nigeria Activist, Ukan Kurugh has called on the Federal Government to fix the road before it completely collapses.

Houses have been submerged, a portion of the Makurdi-Lafia road at the Yelewata settlement on the outskirts of Makurdi has collapsed and just a chunk of the rod is still hanging. Yesterday night, tragedy occurred as a car collapsed into the pit and one person died on the spot. 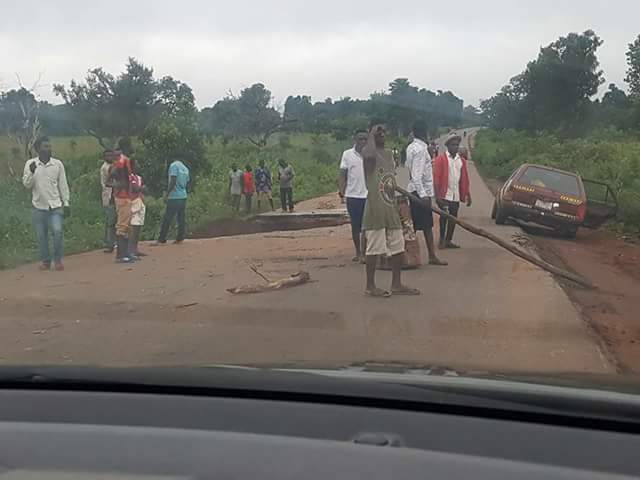 As a result, some angry youths in the area have barricaded the road in demonstration. The condition is critical that, another heavy rainfall is enough to severe Makurdi and all persons passing through it from the rest of Lafia to Abuja therefrom. 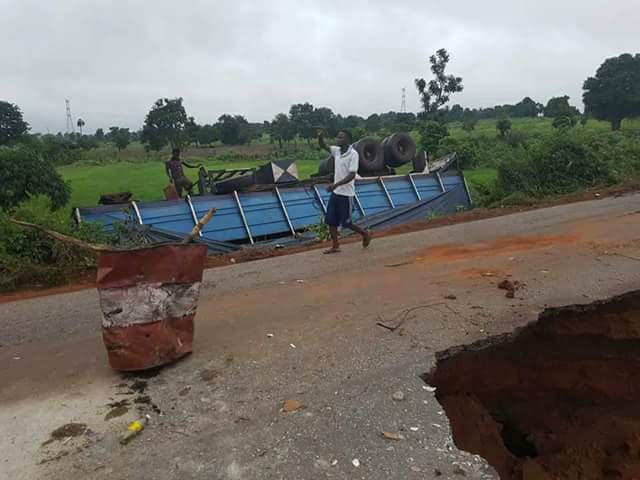 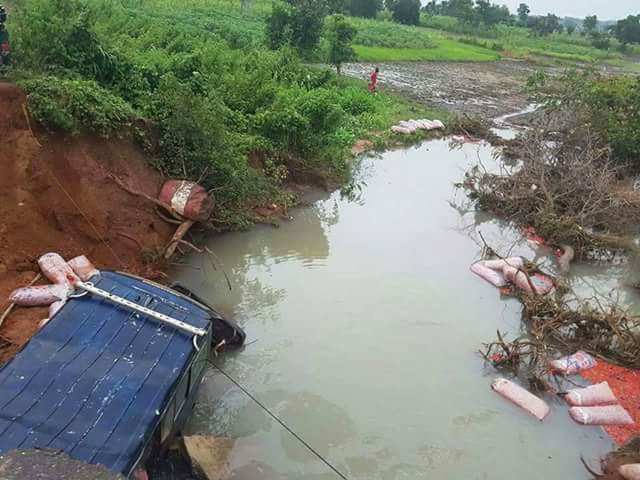 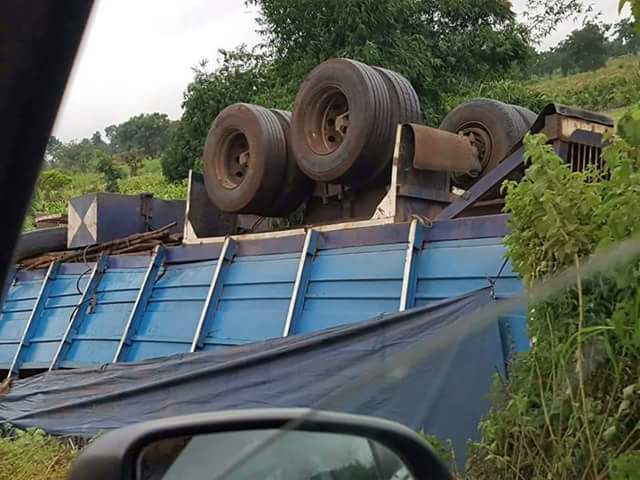 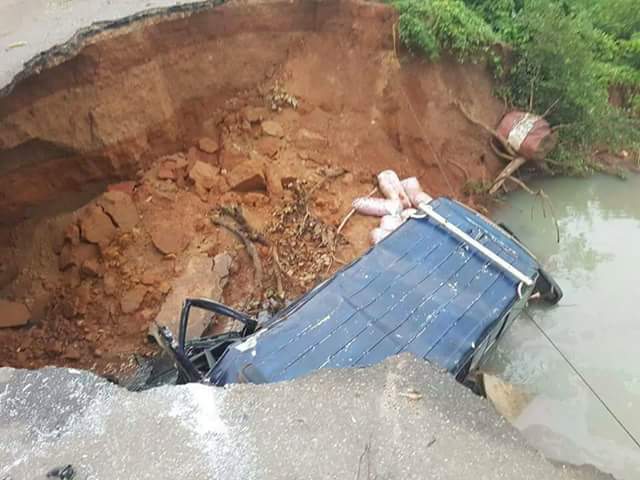 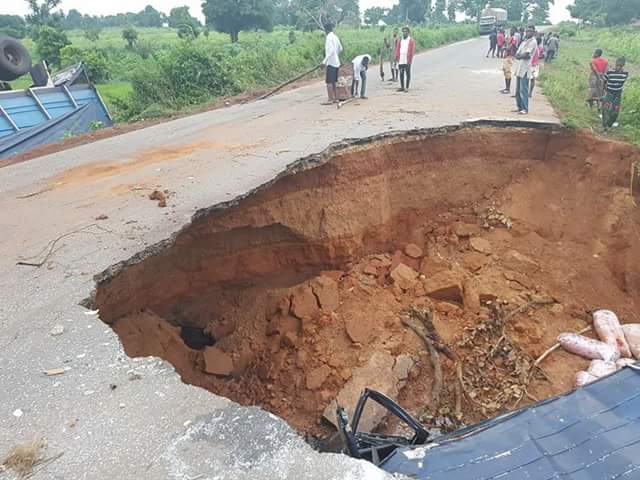 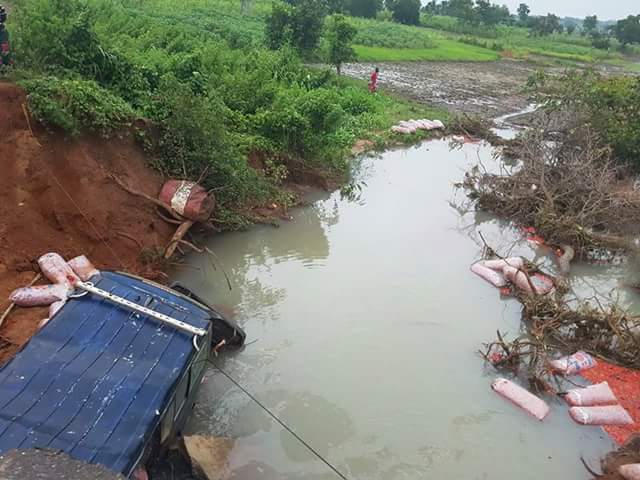 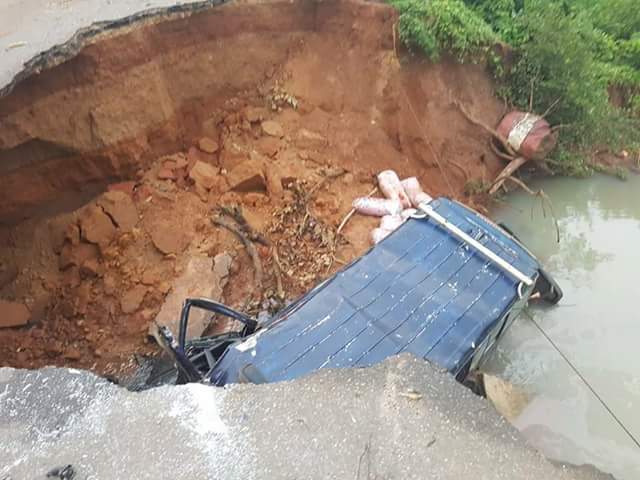