The  Rapper Kanye West and TV reality star  Kim Kardashian are reportedly expecting their third child in January 2018 via surrogate.

‘The entire family is over the moon. Kim had been looking for a surrogate for months until recently when she found the perfect candidate,’ for a sum of upwards of $45,000 back in June, with the surrogate now pregnant, according to People”

TMZ reported that the celebrity couple are having a baby girl who is due at the end of January 2018.

They already share a daughter North, four, and son Saint, who is almost two.

“They want everything to be perfect and for the baby to be extremely healthy. They don’t want any complications and Kim is providing an ideal eating regimen and diet so everyone knows what the baby is consuming before it’s born.”

Kim, 36, opted for surrogate route due to health complications during her first two pregnancies, felt the need to hire a surrogacy agency that helped serve as the liaison in finding a healthy woman who would be a great surrogate option for her and Kanye. Both of them have been super involved in the process,” the source added.
Kim, who suffered with life threatening placenta accreta when carrying North and Saint, is said to have been referred ‘by an agency’ to find the right surrogate.

TMZ claims the famous duo paid $45,000 for the surrogate to carry their third child.

A report by UsWeekly at the time alleged the surrogate was ‘three months pregnant’.

The magazine’s insider added the surrogate is ‘in her late 20s’ and are set to welcome their third child in ‘January 2018’. 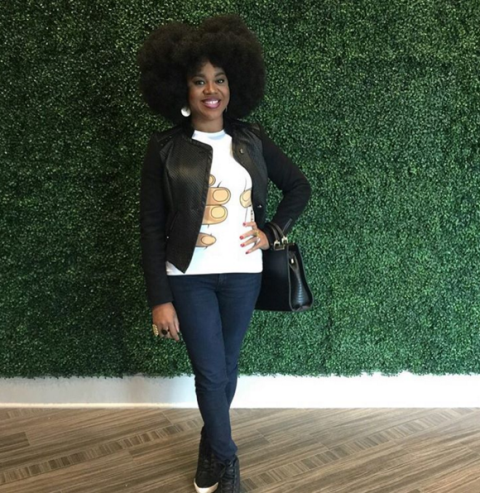