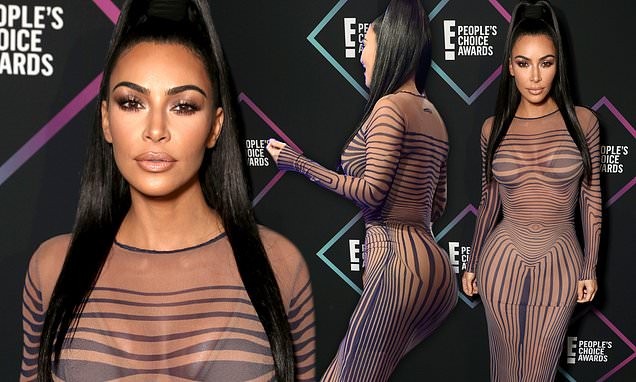 The Reality star and mother of three Kim Kardashian West goes nude in a photoshoot done by fashion photographers; Mert and Marcus for their soon to be released book on Wednesday she shared a gorgeous picture of herself in a silver dress on her on website shutting the haters down once and for all.

The black and white photo features the reality star climbing a tree with her bountiful bosom on full display.

As she reaches up to hold on to various branches, Mrs. Kanye West’s taught tummy takes center stage. when climbing a tree, no clothes were needed as Kim rocked only a pair of big black combat boots, online daily reported”.

The mother-of-two stunned fans when Kim poked fun at the hype over her bikini body, which between has its own emoji and caused a sensation on the front cover of Paper magazine in 2014. She tweeted: “Oh and as for me you ask? .I’m just sitting here on the beach with my flawless body.”

Mert and Marcus said, The difference between us and other photographers is that we care a lot about appearance,’ Alas once said.

‘We spend most of the time in the make-up and hairstyling rooms.’

Gigi Hadid will also be featured in the upcoming book as she posted a picture of herself with the caption: ‘honored to be part of this book’

The reality star has gained criticism in the past, and has formally said that it’s a woman’s right to love their body and not be shamed when they do.She captioned it: “So honoured to have been photographed by Mert and Marcus for their new book! 20 years in the making! It’s out on Sept 7th in NYC.

The Nude picture sparked a controversy of responses from bemused fans, saying “I think you forgot your clothes. Who the hell climbs a tree in just boots!”

“I don’t get it? Why are you in the tree lol,” wrote a second.
“Kim get out of the tree you’re gonna fall.”

Another wrote: “When you kick out your side chick because your wife is about to arrive home.”

Others said she appeared to be “searching for her clothes”, while another simply declared, “This is not art.” 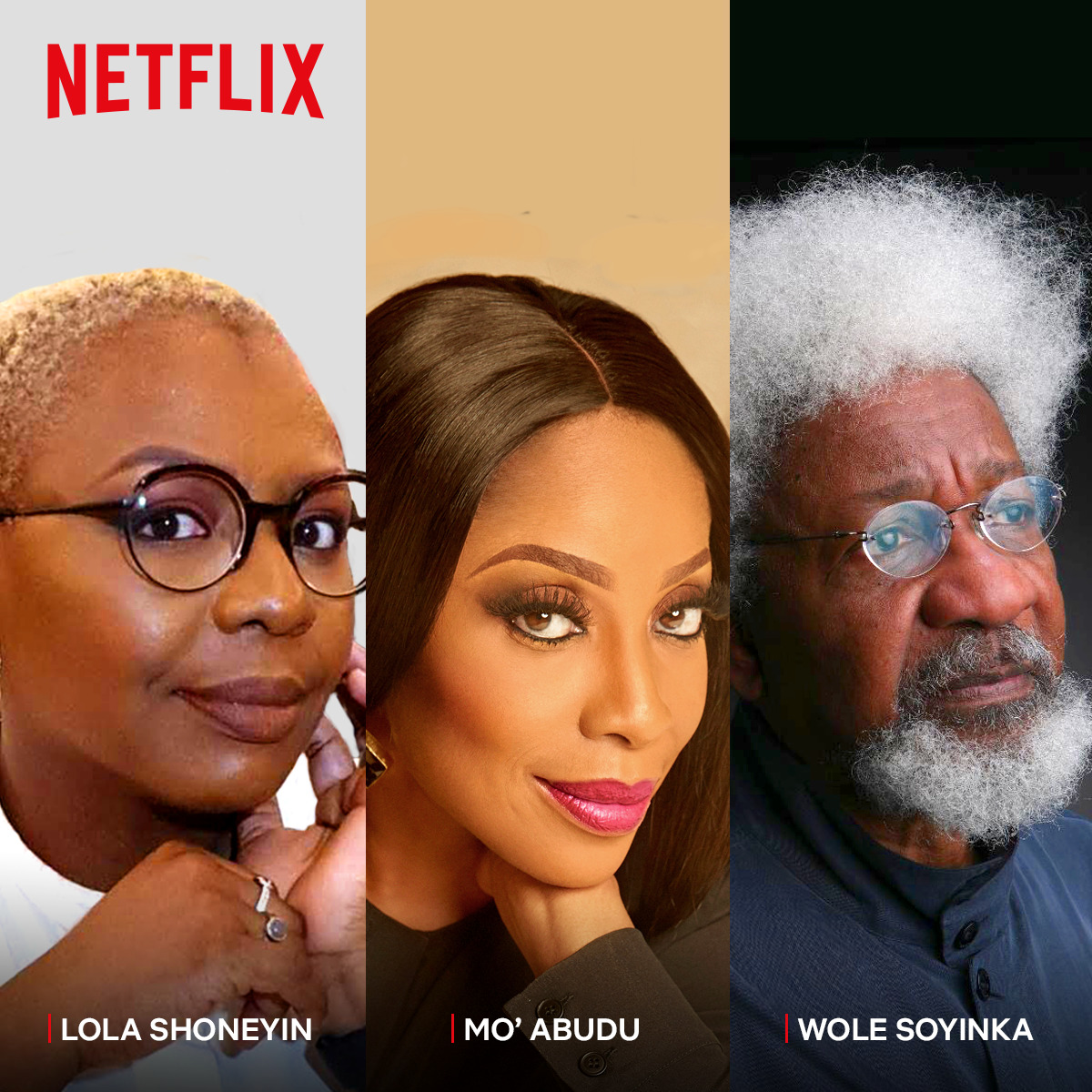 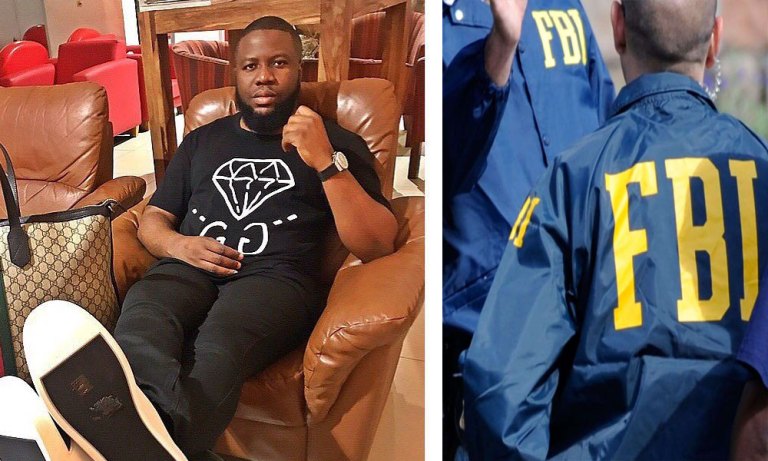 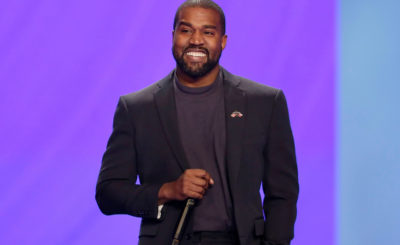 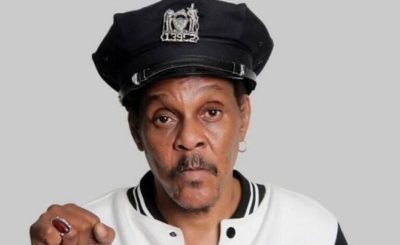 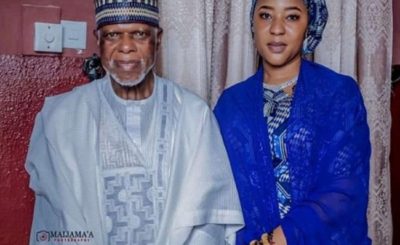 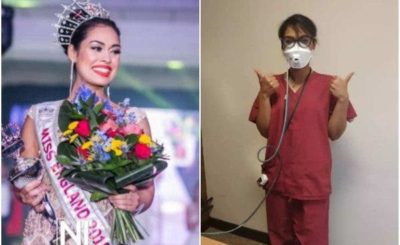