The former Real Madrid ace and Brazilian legend ROBERTO CARLOS has been sentenced to three months in jail in Brazil for delays in paying more than £15,000 in child support the money to former partner Barbara Thurler, who he has two kids with him.

the 44-year-old soccer icon owes the money to former partner Barbara Thurler who he has two kids with. The report also stated that the World cup winner claimed financial problems as the main rationale for the delay, but it falls on the deaf ear of the judge.

Failing to paying child support,Roberto Carlos was accused of owing his ex-partner Barbara Thurler over £15,000 by Rio de Janeiro courts.

According to Brazilian media, the World Cup winner claimed financial problems to justify the delay of payment to his ex and had wanted to pay the money in installments.

Judge Mayane de Castro said the family rejected a proposal by the Roberto Carlos to pay the sum in instalments. But the Samba legend’s lawyer Fernando Pittner said the matter would be resolved without Carlos serving time.

The former Inter Milan star recently had his ninth child with current wife Mariana Lucon is Real Madrid’s ambassador in Asia and Oceania — is not the first Brazilian to be sentenced to jail for not paying alimony.

Carlos recently denied allegations by a German broadcaster that he had taken performance-enhancing drugs in his career.

The defender, who won football’s biggest prize in 2002 as well as the Champions League in 1998, 2000 and 2002, has been dragged into a doping investigation in Brazil. 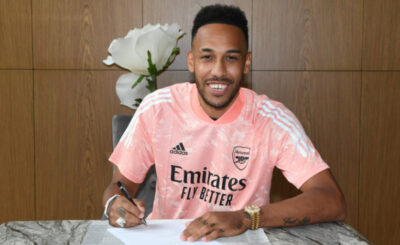 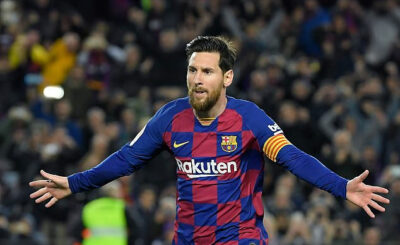 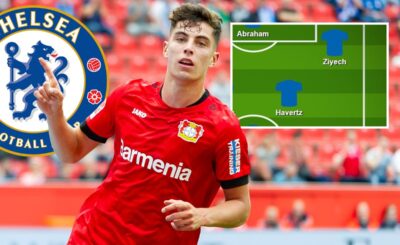