The American rapper and entrepreneur William Leonard Roberts II,  “Rick Ross ” is allegedly set to be a father for the third time and it’s not with his rumored fiancée, Liz Hagelthorn.

Rick as of now has two kids, a girl, Toie Roberts, whose mother is Lastonia Leviston and a son, William Roberts III, whose mother Tia Kemp sued Rick for child support a year ago.

fitness lover Briana Camille took to Instagram a couple of months prior to report that she was expecting a baby, and there are  rumors that the child was fathered by rapper Rick Ross, however she is yet to disclose who the father is. 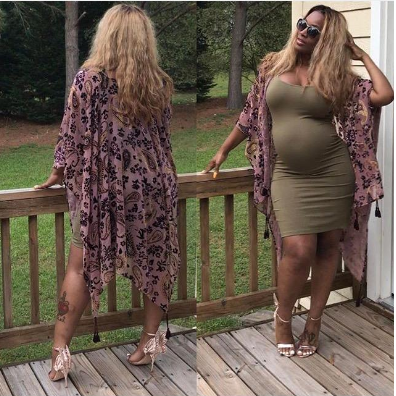 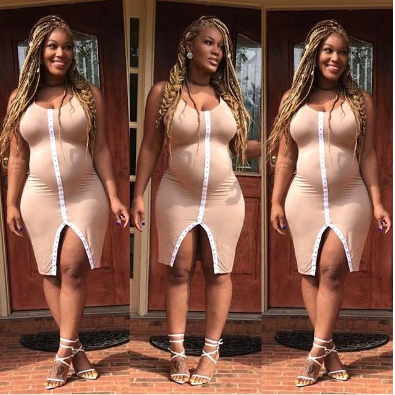 Not long after she disclosed that she was pregnant, her more than 245,000 followers on Instagram  compliment her and Ross. Camille did not affirm or deny the rumors

Sources say that Camille and Ross were  in a relationship for a short period of time. There are no photos of them together however Camille, who is active in the Military Army, was promoting Ross’ business  months, as share on her Instagram page . Another of her Instagram story shows she appreciate the rapper and praising the rapper on his  recent Grammy award

See more photos of the beautiful fitness  after the cut…… 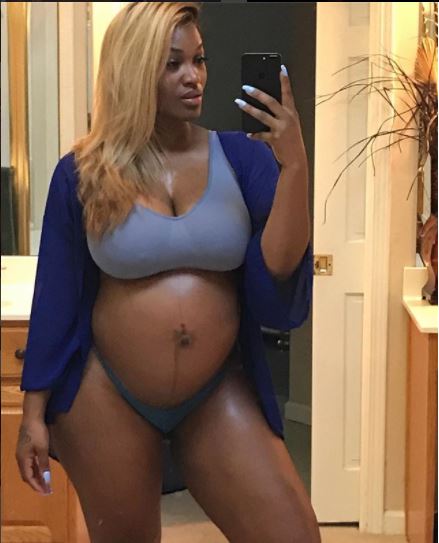 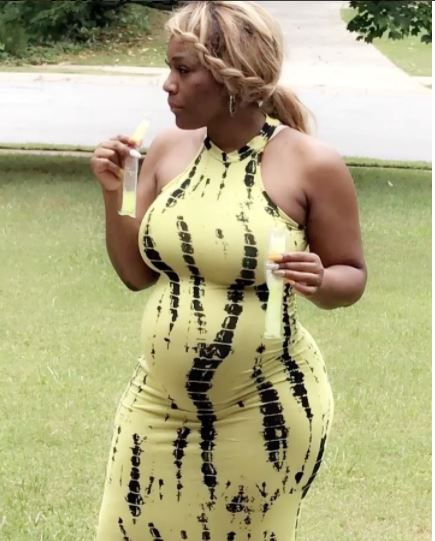 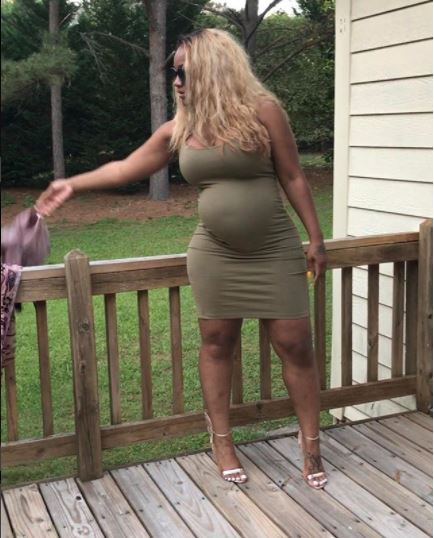 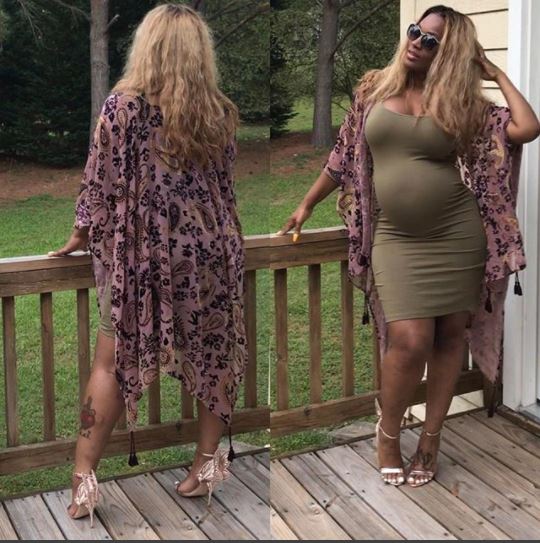 Tekashi 6ix9ine made history as Most Viewed Instagram Live video