The 39-year-old Katie Price has vowed to divorce third husband Kieran Hayler after he romped with their “smelly” nanny in a year long affair,after he admitted to having a ‘year-long affair with their children’s nanny.

Katie said to The Sun, ‘I was gutted. For a year I was basically paying her to f**k my husband.Kieran even admitted he didn’t enjoy sex with their nanny as she smelt of “body odour and cigarettes” but carried on romping all over the family home, even in the children’s bathroom.

‘When I confronted him he denied it at first, even when I said she’d admitted it. I was crying, asking, “How could you do this to me again? 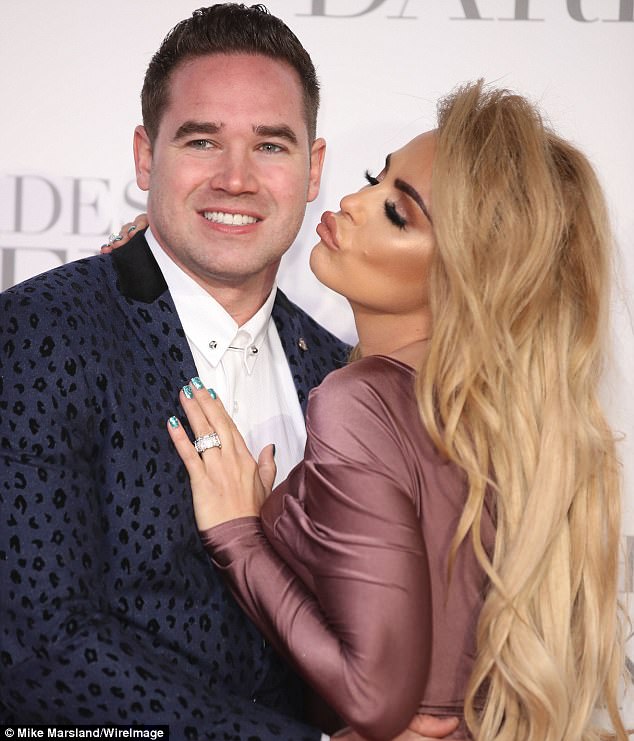 Katie said: ‘I was gutted.
They had sex everywhere except in our bedroom, they even did it in the kids’ bathroom.she said”

The former glamour model, who forgave Kieran after he admitted affairs with her close friends Jane Poutney and Chrissy Thomas in 2014, told The Sun she had caught the ex-stripper sending intimate emails to their nanny, Nikki Brown.

The split follows Katie’s appearance in an Instagram live video, where she admitted to having ditched her wedding ring while getting ready.

During the livestream, Katie told viewers: I’ve got no wedding rings on.’

devastated Katie managed to forgive the father of her two youngest children after it was revealed he was a sex addict, and the couple appeared to have got their marriage back on track.

British TV personality, Katie Price, who has been linked with DJ Tom Zanetti and Gaz Beadle, has maintained she never cheated but merely sent flirty messages to other men in an attempt to get revenge on her cheating husband.

The couple – who are thought to be heading for a divorce – only renewed their vows in July.

On Saturday night as the news broke, Katie purportedly revealed that her marriage was over when she tweeted a series of broken-hearted emojis to her twitter account. 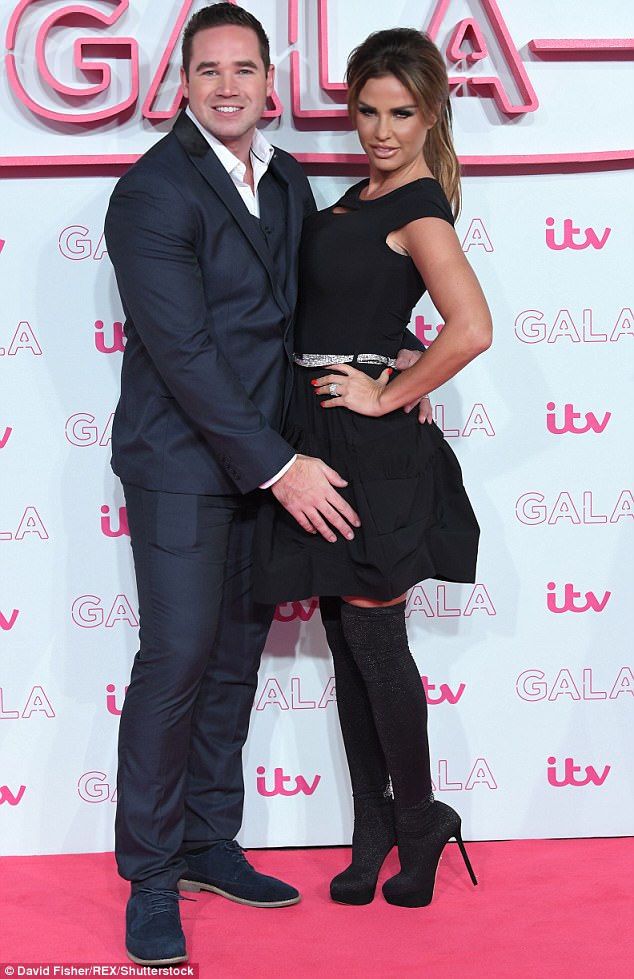