Floyd Mayweather the “Money man” and Conor McGregor have made their final face off where they checked their weight ahead of their mega money fight, which takes place at the T-Mobile Arena in Las Vegas, tonight 26th August,2017. 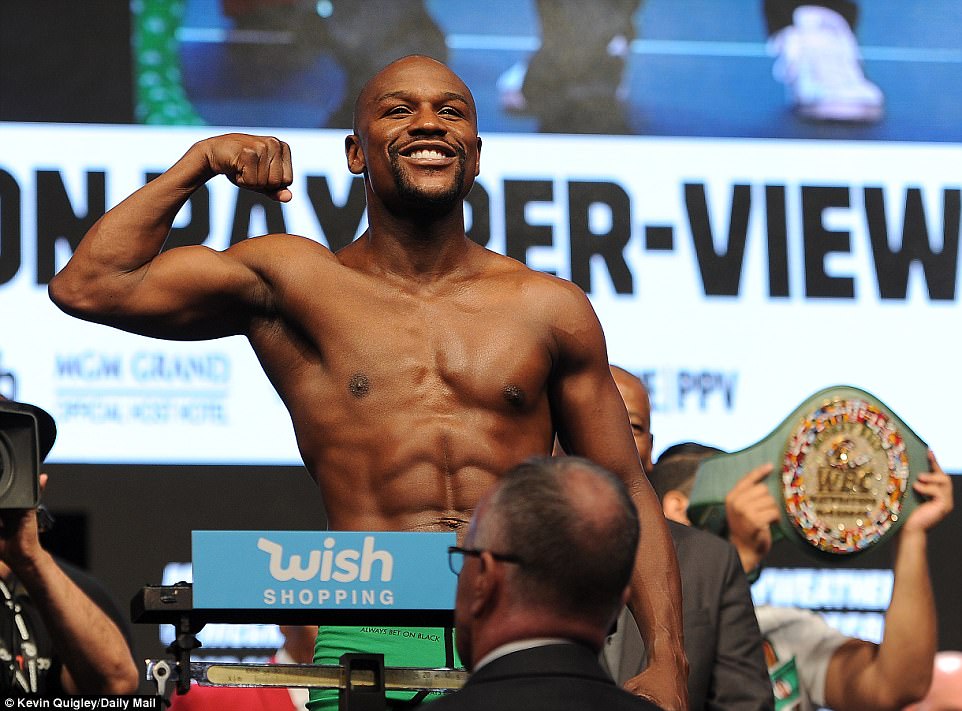 The American professional boxer and promoter. who is a five-division world champion, having won fifteen world titles and the lineal championship in four different weight classes Mayweather weighed in at a trim 149-1/2 pounds for the showdown, while McGregor, surprised many by easily making 153 pounds. 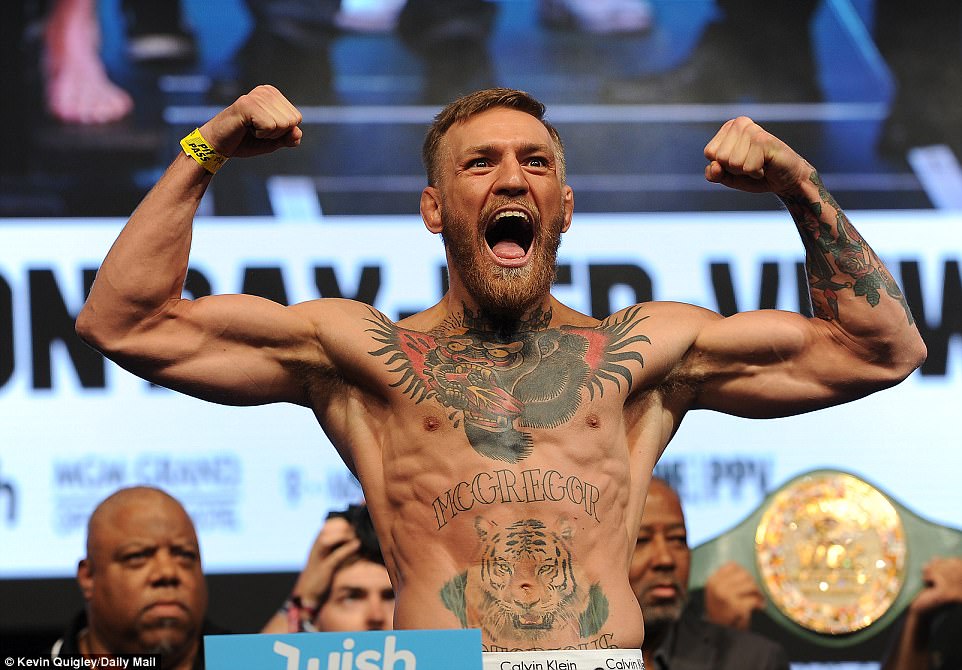 Reacting to the result of the scales, the American boxer says: ”Weight doesn’t win fights. Fighting wins fights. It won’t go the distance mark my words.

I just want to thanks the fans, I’m not really bothered about the last fight. This will be Conor McGregor’s last fight also.

The fans cannot fight for you it comes down to the two competitors.’ He said.

The Irish professional mixed martial artist and professional boxer who is currently signed to the Ultimate Fighting Championship. He is the reigning UFC Lightweight Champion McGregor  also reacted to making more weight for the fight accused Mayweather of ‘being in the worst shape of his life and scared.’

‘He looks like dogs, full of water. It’s the worst shape I’ve ever seen him in. He looks blown out, out of shape, I’m gonna breeze through him.

“I’m a professional, I make weight,” said McGregor, who estimated he will rehydrate to around 170lbs by Saturday night. “It’s about sacrifices, dedication. It’s focus. I make it and that’s it. I’ve put in the work as everyone can tell. I’m ready.

The fight is set to break all pay-per-view records – and after months of trash-talking, a world tour, and last night’s weigh in, Mayweather v McGregor is finally here.

Here’s all you need to know about the fight between the man with a 49-0 boxing record facing and the Irish fighter who has never taken part in a professional boxing fight. 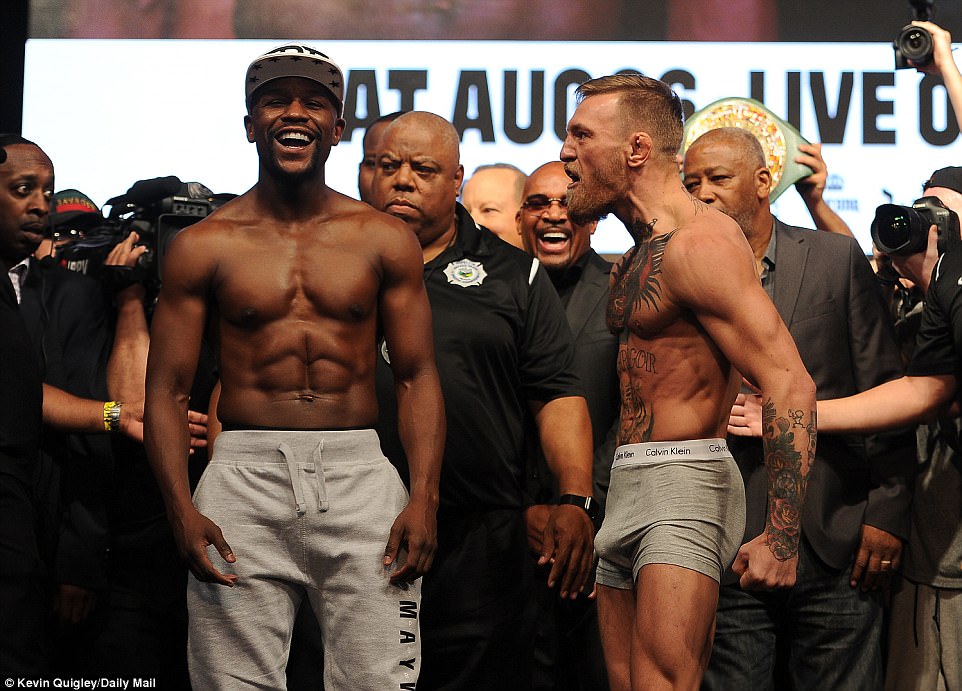 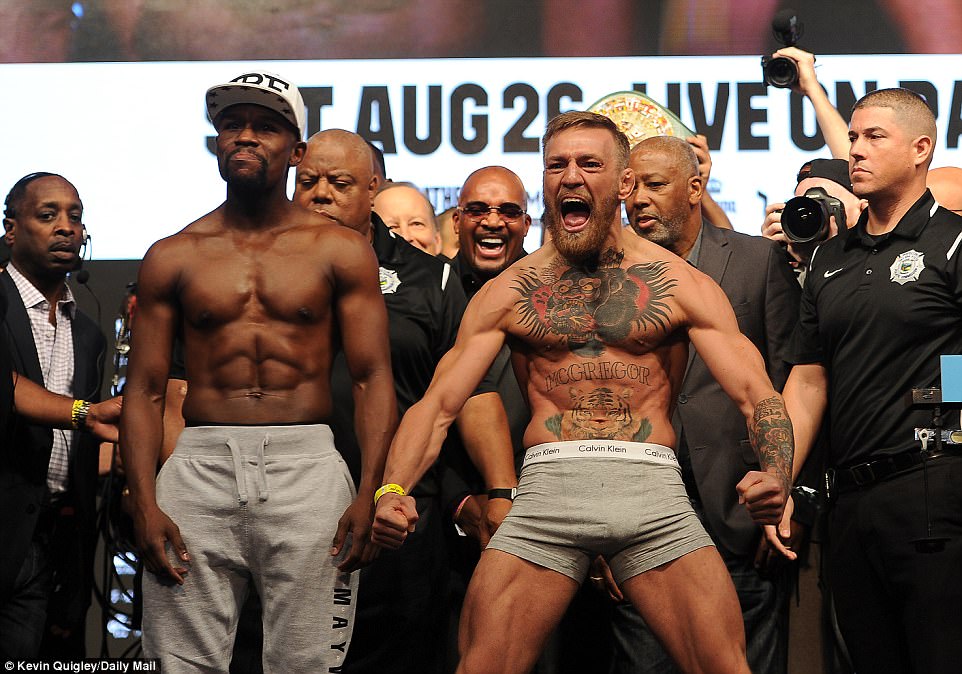 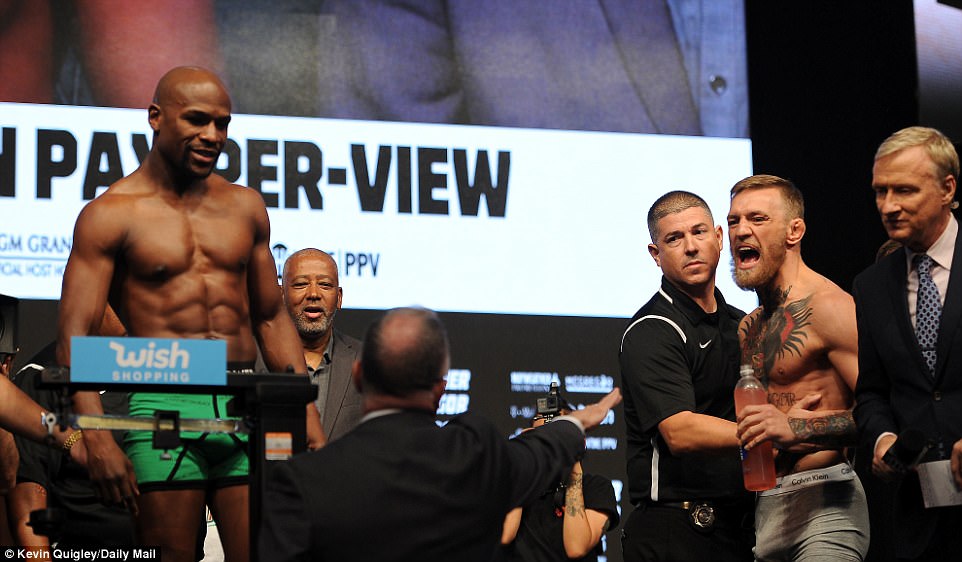 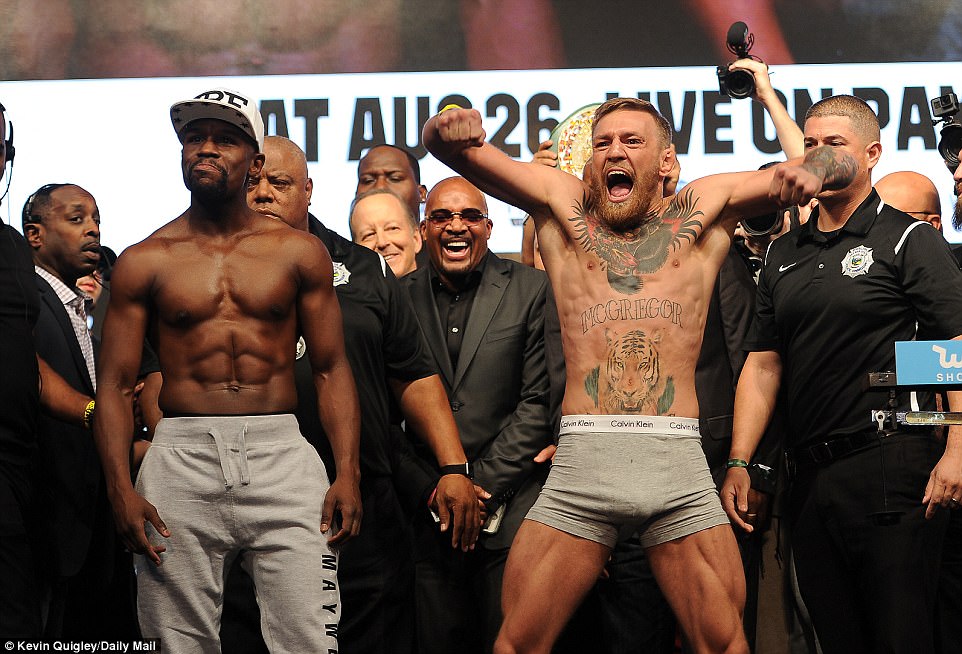 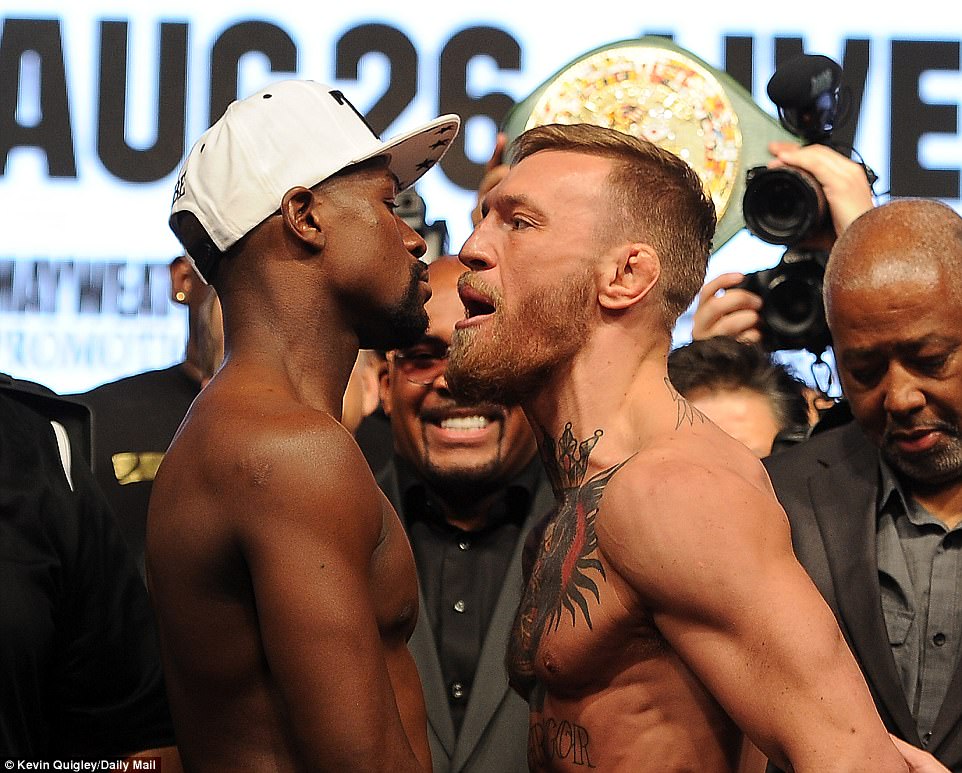 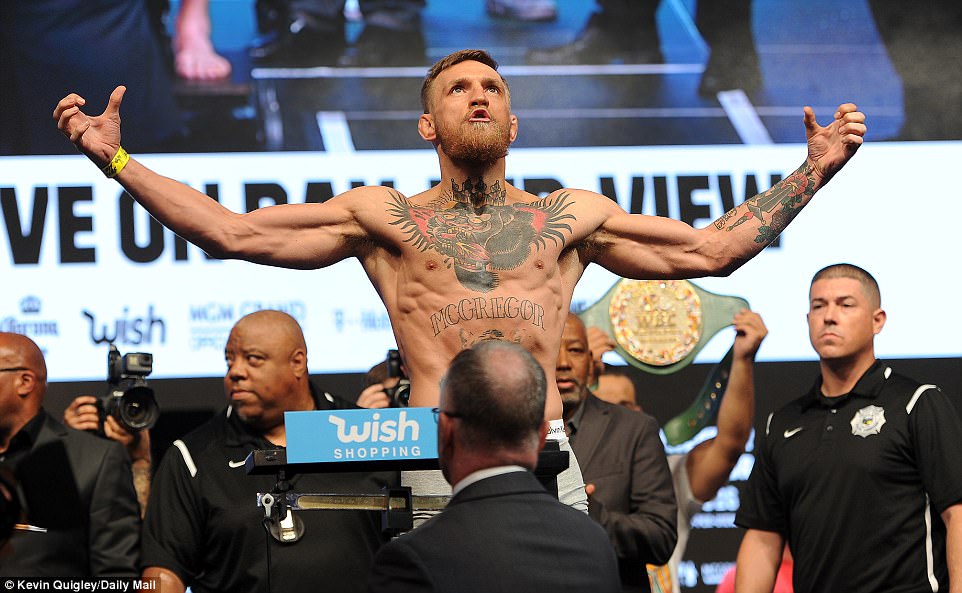