RnB/Pop icon Beyonce  who was Born and raised in Houston, Texas is pledging to do her part to help the place where she grew up of Houston in the wake of Hurricane Harvey.

In an announcement to the Houston Chronicle, Beyonce said she was conceiving an arrangement for relief.
“My heart goes out to my hometown, Houston, and I remain in constant prayer for those affected and for the rescuers who have been so brave and determined to do so much to help. I am working closely with my team at BeyGOOD as well as my pastor (Rudy Rasmus at St. John’s in downtown Houston) to implement a plan to help as many as we can.”

Beyonce’s pastor, Rev. Rudy Rasmus from St. John’s United Methodist Church, said the Houston native has “really stepped up” in her efforts to help her hometown.

Rumors are circulating that she has donated as much as $7 million, though Rasmus won’t confirm that. 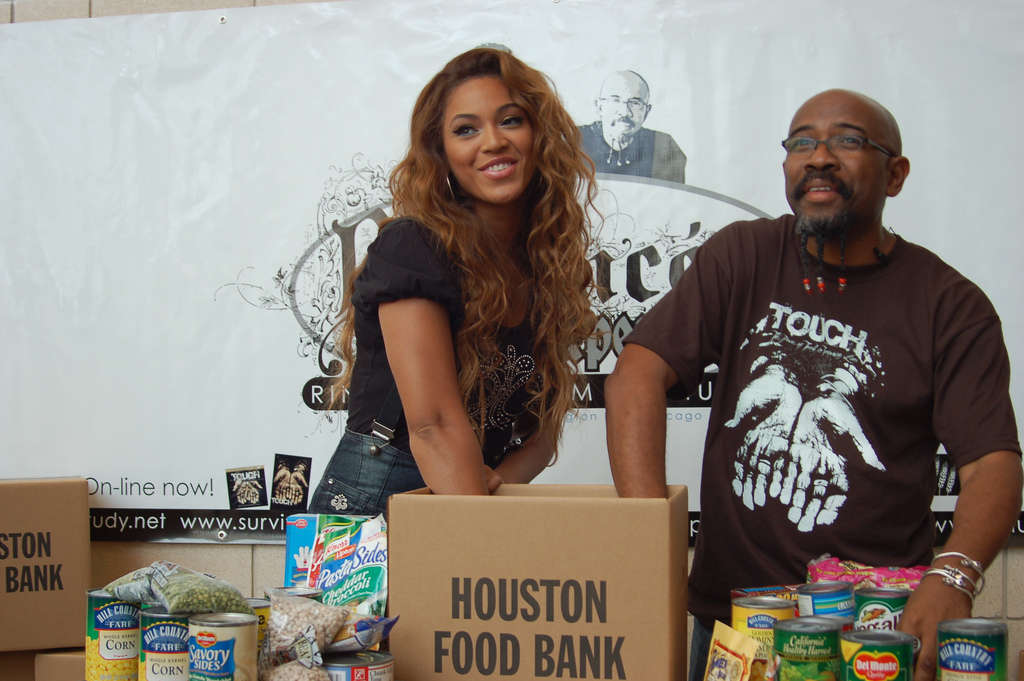 Speaking exclusively to ET, Beyonce’s lifelong pastor, who’s close friends with Beyonce’s mom and has known the singer since childhood, says Beyonce has always used her platform to help those in need.

He said: “She’s starting out with a significant donation, and that donation is getting us to launch out into some areas that help us more effectively impact the communities that have been the most affected. She has, over the years, been very generous to our cause, and we continue to work together. She has been a huge benefactor to our efforts here in Houston, Texas.

“She has one huge platform, and information can go out to places that really need to know what’s going on in her hometown. She has always availed not only her platform, her voice, but also resources — tangible resources — to help those most in need in Houston and around.”

The force couple went to Beyoncé’s most loved Uncle’s memorial service in Houston. Her Uncle Skip, (real name Lumis Beyoncé) was said to have been…

34-year-old Beyonce’s latest album Lemonade is officially the No. 1 album on the Billboard 200 chart, making it her sixth album to occupy that spot! Her…

Beyonce and Jay Z’s girl, Blue Ivy, watched with pride as her mum performed at the Grammys in Los Angeles on Sunday. The five-year-old bounced…

Lady Beyoncé clad in a blue off shoulder bodycon dress looks good and fresh faced as she share her Pregnancy looks good on her! shared…

Beyoncé has announced via her official website that she will be giving four scholarships, in celebration of the one-year anniversary for her Lemonade album. Advertisements

Beyonce, attended the Wearable Art Gala at the California African American Museum in Los Angeles on Saturday with her husband, Jay Z along with her…

The mother of one ,Pregnant Beyoncé and her Rapper husband Jay Z was seen courtside on Sunday at a basketball game in LA they both…