The military  vessel  who is named after John McCain Sr and John McCain Jr, both admirals in the United States Navy. John McCain Jnr’s son, Republican US senator John McCain, tweeted that he and his wife were “Keeping America’s sailors aboard the USS John S McCain in our prayers tonight — appreciate the work of search & rescue crews”.

US President Donald Trump tweeted that his “thoughts and prayers” were with the sailors.

The USS Fitzgerald and USS John McCain are both ballistic missile defence (BMD) capable ships and part of the same Japan-based destroyer squadron.

The 7th Fleet has six ships assigned to BMD patrols, with half of those out on patrol at any one time.

The McCain, an Arleigh Burke-class destroyer equipped with an Aegis system, had been on its way to a routine port visit in Singapore after patrolling in the South China Sea. Shipping data showed that the Liberian-flagged merchant vessel Alnic MC was also on its way to Singapore when the ships collided east of the Strait of Malacca at 5:24 a.m. local time, while it was still dark.

The USS Fitzgerald’s captain, Cmdr. Bryce Benson, was airlifted early Saturday to the U.S. Naval Hospital in Yokosuka and was in stable condition with a head injury, the Navy said. Two other crew members suffered cuts and bruises and were evacuated. It was unclear how many others may have been hurt.

The Navy said that the collision occurred 56 nautical miles (103 kilometers) southwest of Yokosuka, home to the 7th Fleet.

“Right now we are focused on two things: the safety of the ship and the well-being of the sailors,” said Adm. Scott Swift, commander of the U.S. Pacific Fleet.

The Japanese coast guard said it received an emergency call from the container ship, the ACX Crystal, reporting the collision at around 2:20 a.m. (1720 GMT Friday). It was questioning crew members of the ACX Crystal, which is operated by the Japanese shipping company Nippon Yusen K.K., and was treating the incident as a case of possible professional negligence, said Masayuki Obara, a regional coast guard official.”said Uk telegraph”.

An analysts say, The 550-mile-long strait runs between the Malay Peninsula and the Indonesian island of Sumatra, connecting the Pacific and Indian oceans. It is one of the world’s busiest shipping lanes but is well traversed and governed,.

in a statement by navy,Singaporean ships, helicopters and tug boats, as well as US Navy aircraft, have joined the search for the missing sailors. that searchers had gained access to the spaces that were damaged during the collision.

The warship, which had been making a routine visit to Singapore, was heading back to port under its own power

The familiesof the sailor are being notified and being provided the support they need during “this difficult time.” The names of the sailors will be released after all notifications are made.

The USS Fitzgerald was back at its home port in Yokosuka Naval Base south of Tokyo by sunset Saturday, its crew lined up on deck. The Philippine-flagged container ship was berthed at Tokyo’s Oi wharf, where officials began questioning crew members about the cause of the nighttime crash.

After helping stabilise the USS Fitzgerald, the destroyer USS Dewey joined other American and Japanese vessels and aircraft in the search for the missing sailors.

At least three other Navy sailors were injured in the crash.

Adm. John Richardson, chief of naval operations, wrote on Twitter. “As more information is learned, we will share it.”
“Our first priority is determining the safety of the ship and crew,”

The U.S. 7th Fleet said in a statement that the crash damaged two berthing spaces, a machinery room and the radio room. Most of the more than 200 sailors aboard would have been asleep in their berths at the time of the pre-dawn crash.

Water was being pumped out of flooded areas, and it was unclear how long it would take to get into the crushed mid-right side of the ship once it was at the pier in Yokosuka, the statement said.

“This has been a difficult day,” said Vice Adm. Joseph P. Aucoin, the commander of the 7th Fleet. “I am humbled by the bravery and tenacity of the Fitzgerald crew. Now that the ship is in Yokosuka, I ask that you help the families by maintaining their privacy as we continue the search for our shipmates.” Uk telegraph said
. 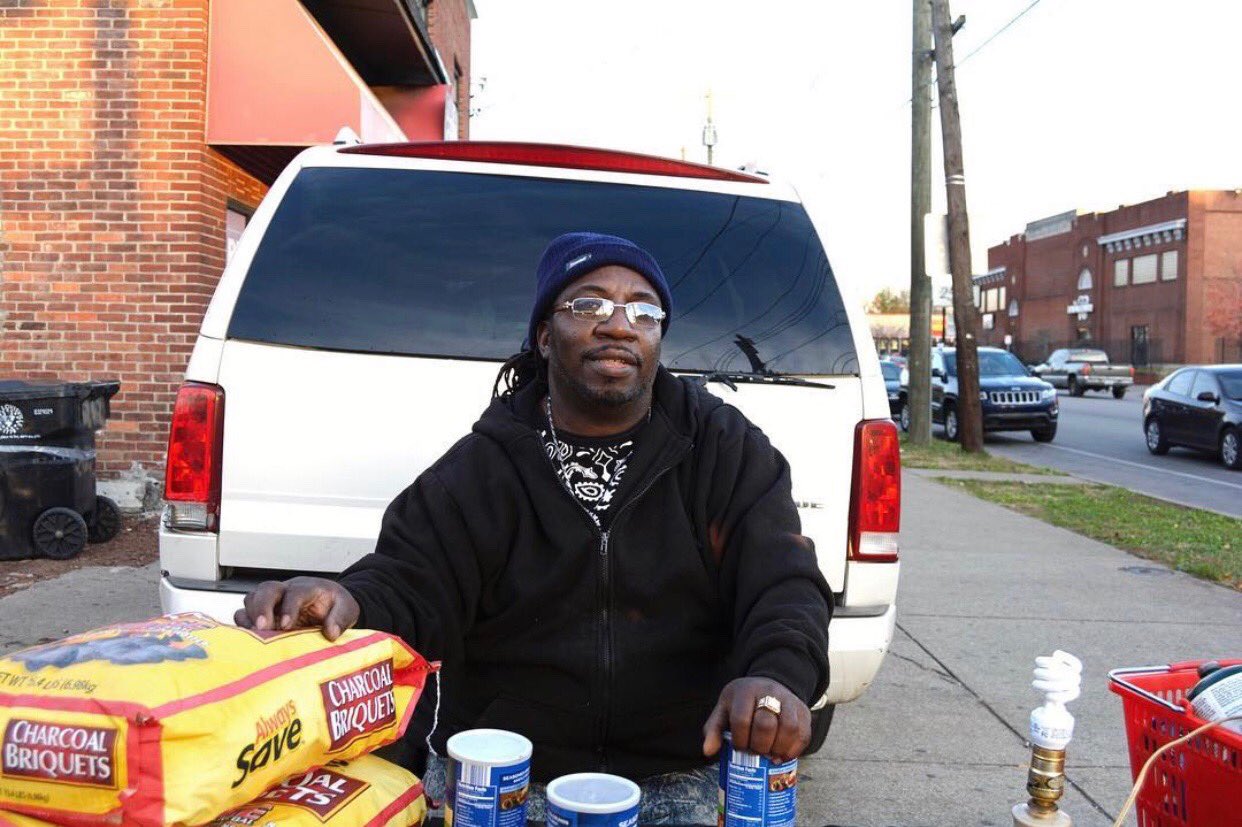 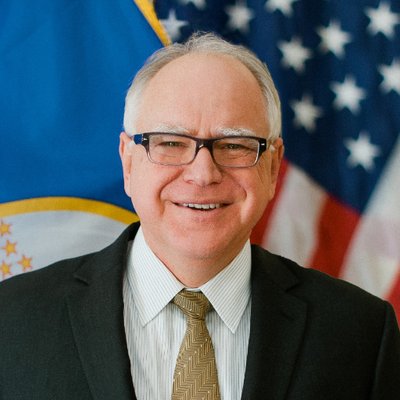 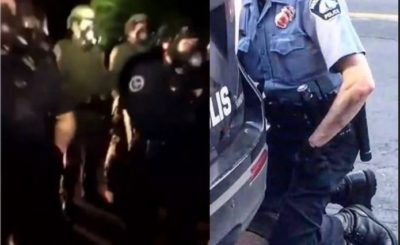 George Floyd’s Death:independent autopsy Reveal He Passed Away From Asphyxiation Has Been Ruled A Homicide 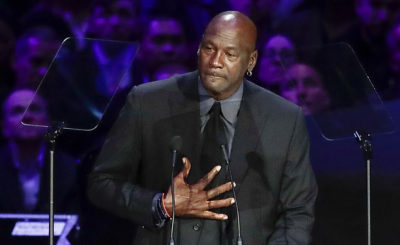