The Business man and politician Jimoh Ibrahim on his twitter handle has said Former President, Goodluck Jonathan is a notorious armed robber with PhD.

Jimoh on his twitter page @JimohIbrahimOFR used the popular phrase gotten from Big brother winner, Efe while in the house to describe the former president.

He wrote: “Based on logistics, Goodluck Jonathan is an Anini (the notorious armed robber) with PhD. 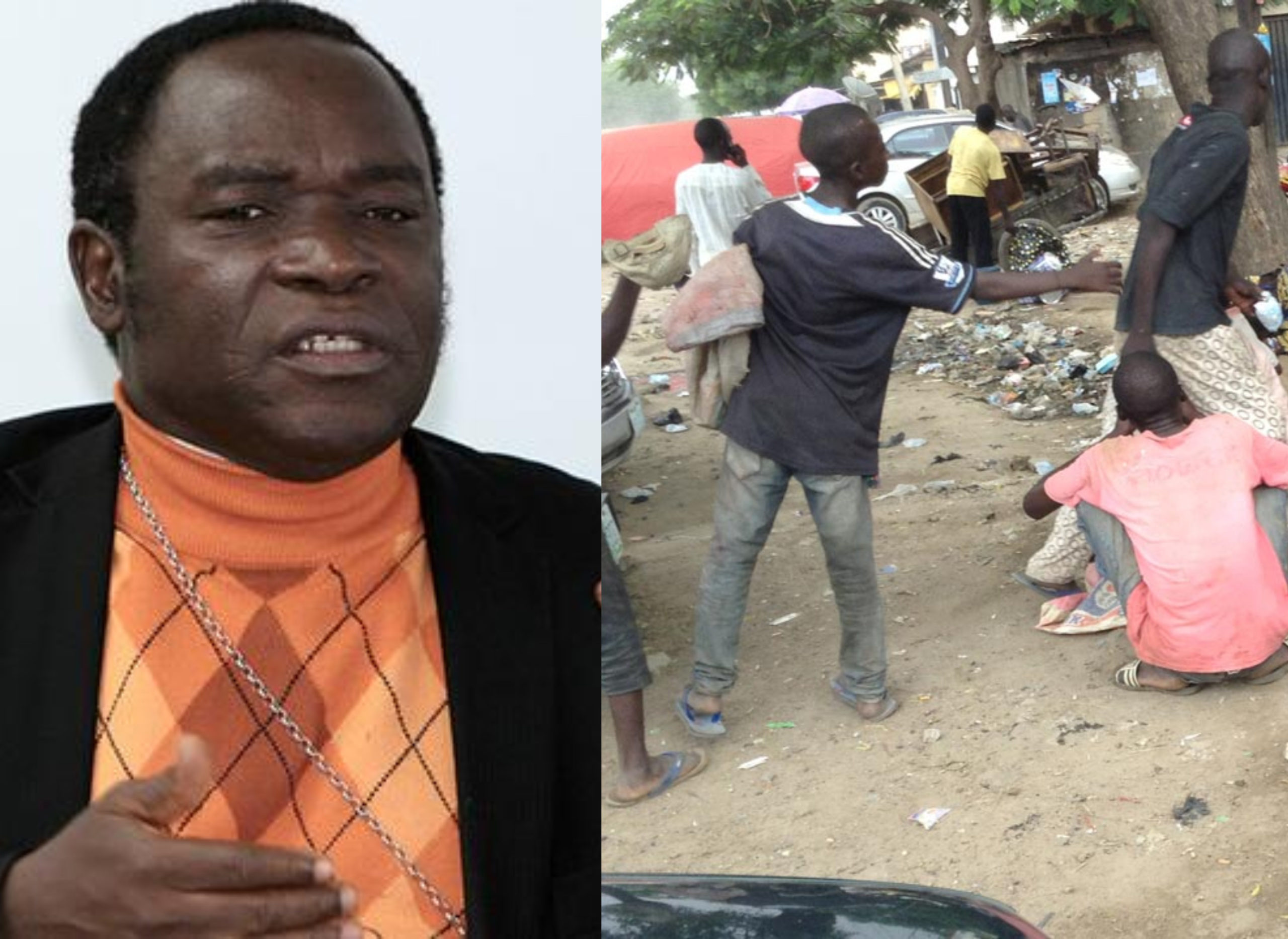 No Nigerian should cry for Oby Ezekwesili. She helped cook the soup that she and other Nigerians aren’t finding delicious to eat- Reno Omokri

How Nigeria citizens can curb the excesses of SARS

Bill Gates as a Wailing Wailer by Reuben Abati