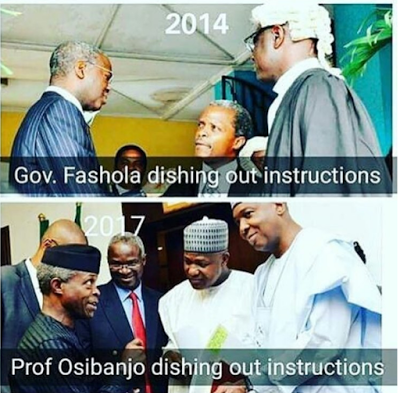 Lol what a small world