Gifty, evicted Big Brother Housemates who denied being married has been exposed as  her  alleged husband’s cousin release wedding photos of her  alongside a statement claiming she is married.
See comment and photos below:

‘ Love makes you smile…HATE makes you famous..FAKE rumour makes you stronger and BIGGER… PS: no matter what is said or written i will always be the HEAD in the GAME…… I AM GIFTY POWERS…that’s my name!
#GODCANBLESSANYBODY #NEVERGIVEUP #ITSJUSTGOD’

The alleged cousin claimed that Gifty got married to her cousin who is also a Nollywood director, David Sorochukwu Akumah, on 6th April, 2014. She also revealed that former Governor of Ebonyi state Senator Dr. Sam Egwu was present at the wedding. 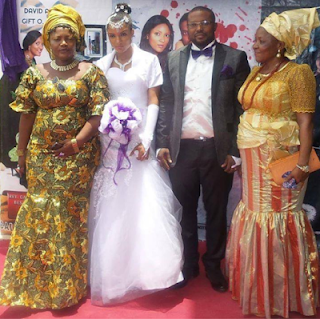 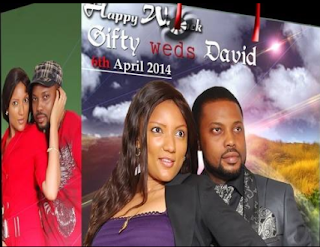 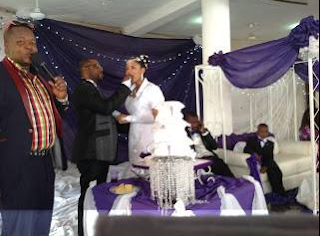 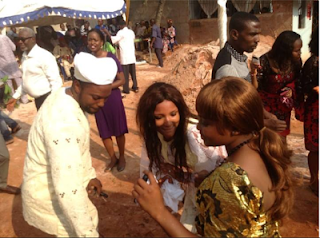 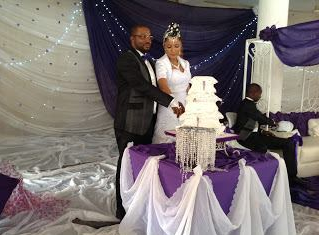 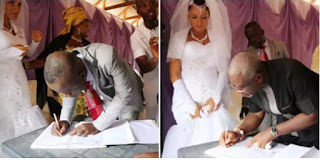