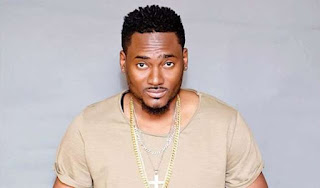 The pop star brother has been living in Virginia, United States for years. Hyacinth who is also a singer hasn’t updated his Facebook wall if he has been able to enter the US or not.