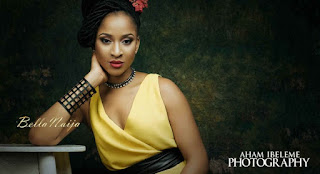 The “Wedding Party” godess Actress Adesua Etomi is plus one today Click to read amazing story of her. 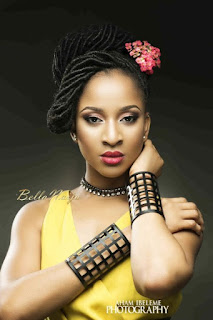 Adesua Etomi is a Nigerian actress, In 2014, she starred in her first feature film, Knocking On Heaven’s Door. She won the Best actress in a drama award at the 2016 Africa Magic Viewers Choice Awards for her role in Falling. 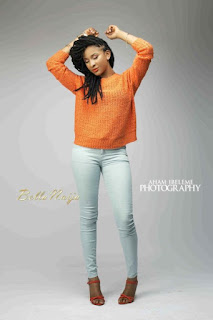 She was born Tolulope Adesua Etomi in Owerri, a town in Imo State of South Eastern Nigeria to a soldier father and an engineer mother.Etomi is the youngest of three siblings. She is a native of Esan in Edo State, South-South Nigeria and her mother is Yoruba.

Her film credits include Falling; a performance in Falling earned her the 2016 Africa Magic Viewers Choice Best Actress In A Drama Award. Others include; 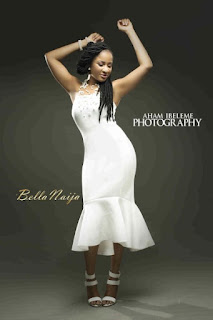 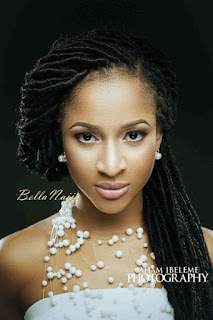 Happy Birthday to you from the Koko’s family…