Kim Kardashian has testified in court over the Paris robbery case 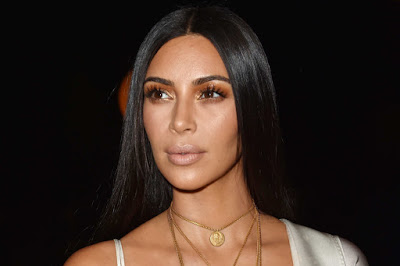 Kim Kardashian was New York City yesterday to speak with the judge in the Paris robbery case. She’s said have given a blow-by-blow account of what happened when she was bound, gagged and stripped of her jewelry.TMZ confirmed that.

Kim arrived the NYC court with her two kids, without Kanye West and she was in a room with judge and attorneys in the Paris robbery case identifying the men who broke into her Paris apartment last October.
17 people were arrested in the sweep, but Kim would only be able to Identify the 2 men who broke into her apartment and held her hostage during the robbery.