I am not a thief, says James Ibori-Photos of Thanksgiving Service 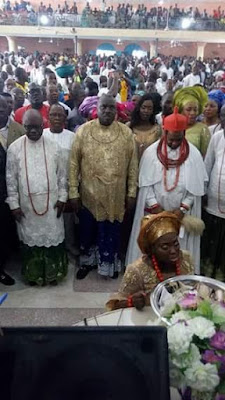 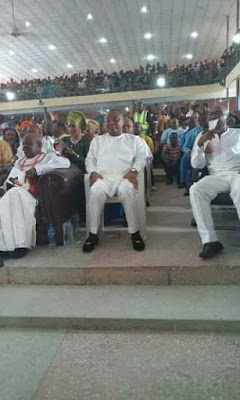 James Onanefe Ibori who was the Governor of Delta State in Nigeria from 29 May 1999 to 29 May 2007.under the embrella of the People’s Democratic Party. Ibori is of the Urhobo ethnic group

Former Governor of Delta State, James Ibori, on Sunday declared that he is not a thief.

He made the declaration during a thanksgiving service organised in his honour in Oghara, his hometown.

He disclosed that while in prison in the United Kingdom, UK, his biggest concern was how his people were coping with his absence.


According to Ibori “I am not a thief and cannot be a thief”.

Ibori was convicted by a UK court after pleading guilty to money laundering charges in 2014.

The Oghara-born politician, who was recently released after completing his jail term in the UK said”

“Like the Archbishop said, when this whole commotion started, what was most painful to me was the pain and suffering that my people were going through. “It has nothing to do with me as a person because for some reasons like I said to you, I drew my strength from God and somehow, I knew that God would stand by me, I knew that one day, and this day would come.

I am indeed very please that I can now stand before you and look at your faces, faces that I have missed and those of you that have indeed suffered the pains of my absence. It has nothing to do with me. “So, when I reflect, it gives me joy that all your prayers, God has answered, all your supports and solidarity with me all through this period; it is indeed not what I can begin to say. Like what our former chief of staff, Francis Agboroh said it is “unquestionable”.

If I am to give testimony of my journey you will not leave here. The only testimony that I have is the fact that I am back and alive in your midst. And again I say that I never had any doubt in my mind that I would get back home.

Convicted former governor of Delta state, James Ibori, who returned to Nigeria last month after serving his jail term in the UK, had a thanksgiving service at Oghara Baptist Church to celebrate his freedom. The thanksgiving service was attended by the former ‎state governor, Emmanuel Uduaghan, Senator Peter Nwaoboshi and others.  Ibori was jailed for stealing $250 million belonging to the state government when he served as governor. More photos after the cut… 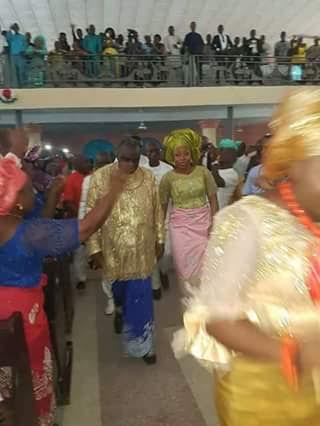 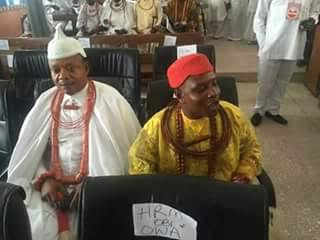 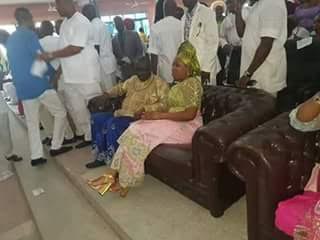 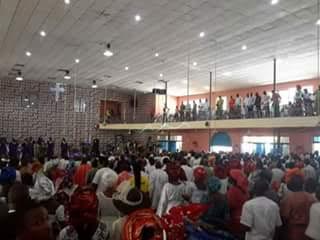 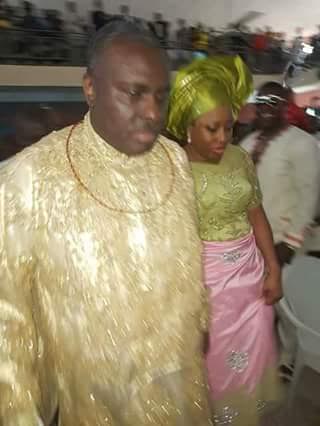 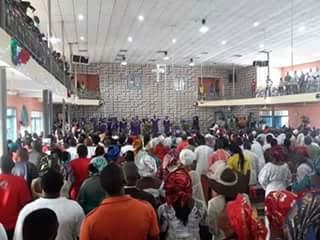 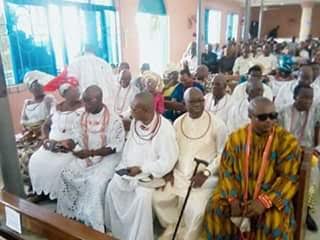