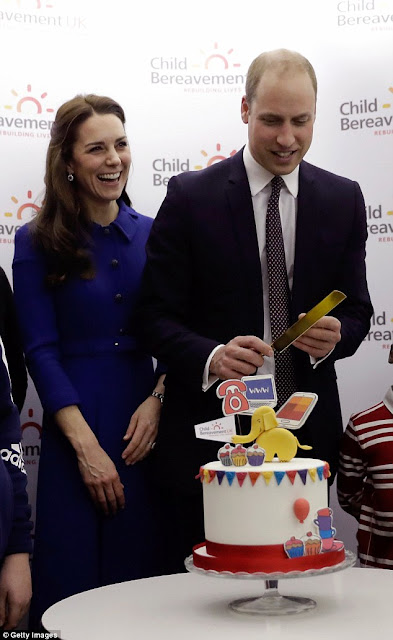 Prince William is expected to give up his career as an Air Ambulance pilot to become a full-time royal.

His piloting contract ends in March but it is thought that he may continue to work for the service until the summer.
William and Kate are reportedly hoping to expand their own Royal Foundation charity and want to focus more on causes like mental health.

The Duke and Duchess, along with Prince Harry, have openly lent their support to the helping people battle mental health issues and launched the Heads Together campaign last year.

Prince George, three, is believed to be on the list for the £19,620-a-year Wetherby Pre-Prep School, the same school attended by his father.
Kensington Palace declined to comment.

It comes as the Queen hands over some of her duties to younger members of the royal family.

The 90-year-old Queen will be stepping down as more than 20 national organisations in April, it was announced last month.

According to the Sunday Time,there was ‘no pressure from above’ to increase his royal duties, adding that he ‘has always been a lot less reluctant than people think to take on more work’.


William, 34, has faced criticism for his apparent reluctance to throw himself into royal duties and was accused by some of being ‘work shy’. 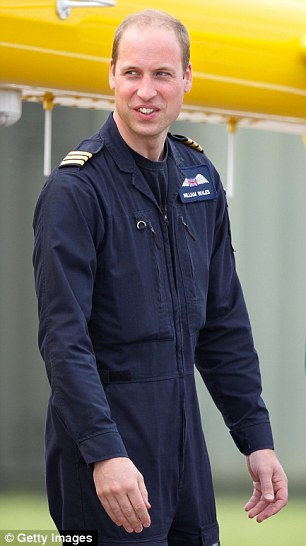 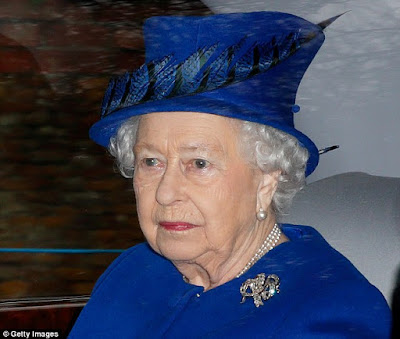 William responded criticism last April by insisting that he takes his royal duties ‘very seriously’, adding that he would be the ‘first person’ to accept more responsibilities when the Queen decided it was time.

He began his job as a part-time pilot for the East Anglian Air Ambulance Service in 2015 and has spoken of his enjoyment of the role.