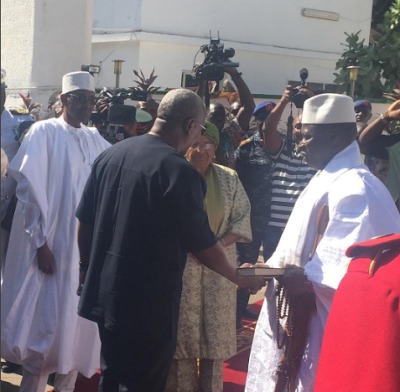 President Buhari  and other Africa Leaders arrived Banjul, the capital of Gambia, yesterday to continue his role as the chief mediator in the political crisis in Gambia. Shortly after arriving the country, he met with President Yahya Jammeh and will also meet with the President-elect, Adama Barrow to continue his dialogue towards finding lasting solution to the crisis.

President Buhari is joined by President Ellen Johnson-Sirleaf of Liberia and Chairperson of the Authority of ECOWAS Heads of State and Government, President Ernest Koroma of Sierra Leone, and the immediate past President of Ghana, John Mahama.

The purpose of the visit was as result of The incumbent president has said he will not vacate office for the president-elect Adama Narrow, whom he lost to in the country’s presidential election in December last year. 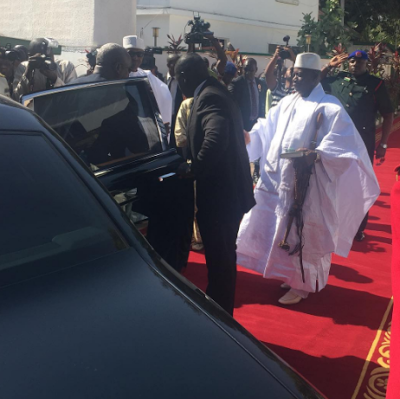 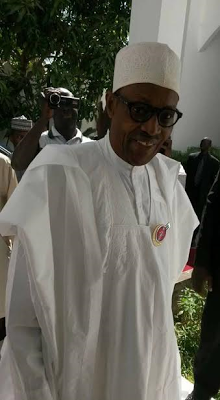 Also the Nigeria House of Representatives on Thursday expressed its readiness to grant Gambian President Yahya Jammeh safe haven in Nigeria as a way of ending the political impasse in his country.

To this end, the representatives urged President Muhammadu Buhari to extend Nigeria’s offer of safe haven to the outgoing president.

The lower chamber of the National Assembly directed its committees on Foreign Affairs and Legislative Compliance to ensure the implementation of this offer.

The House also expressed full support for the President Buhari-led diplomatic efforts at stabilising the Gambia as it faces this difficult stage of transition from one political regime to another.

The Gambian is going through a political crisis after President Jammeh made a U-turn and vowed to cling to power after earlier conceding victory to the opposition candidate, Adama Barrow, in the country’s presidential election held last month. 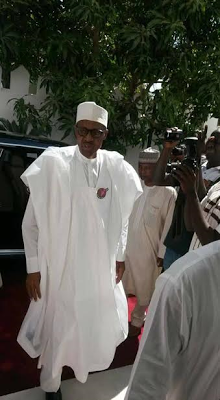 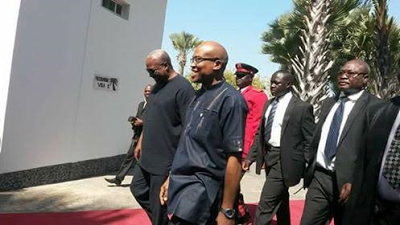 The lawmaker representing Gumel/Maigatari/Sule Tankarkar/Gagarawa federal constituency of Jigawa State, Sani Zoro, in a motion of urgent national importance, urged Nigeria to stand in solidarity with the parliament and people of the Gambia in their trying time.