Football star Cristiano Ronaldo on Tuesday, took some time off his holiday to take his new girlfriend Georgina Rodriguez to his hometown, Madeira in Portugal.Ronaldo on arrival at Madeira using his private jet was mobbed by fans, before him, best friend and girlfriend lodged at his CR7 Pestana hotel. More photos after the cut. 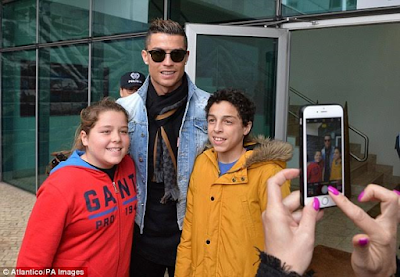 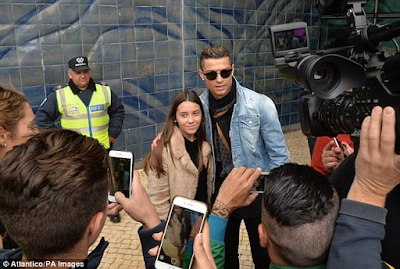 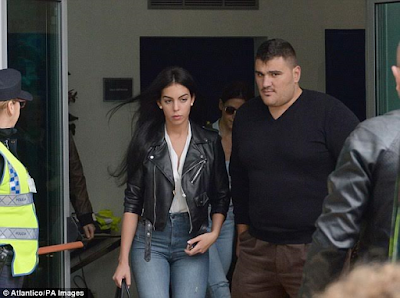 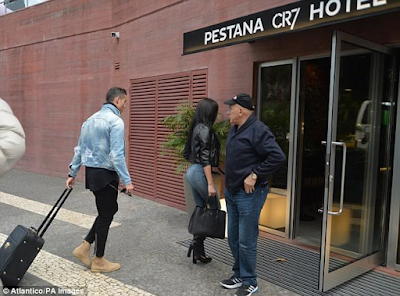 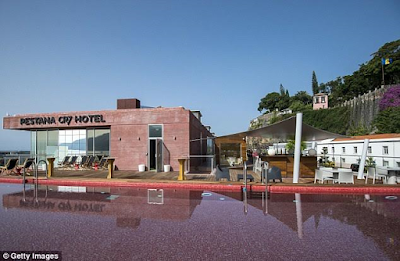 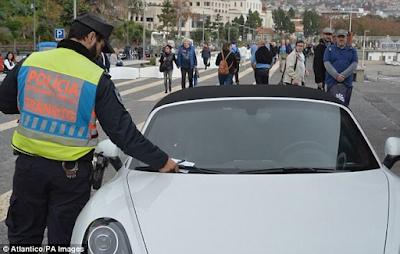 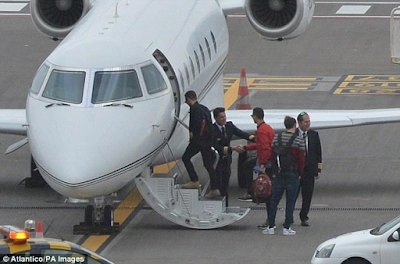