Former Gambia president has fled THE COUNTRY into exile after stepping down following mounting pressure from West African nations to accept that he lost a December election.

Yahya Jammeh previously risking intervention from neighbouring states when he refused to hand over power to his successor, Adama Barrow. 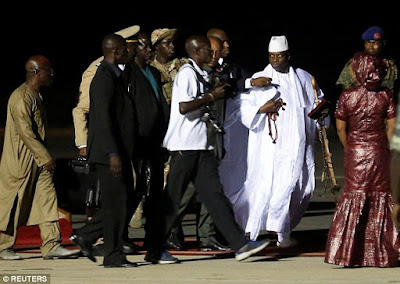 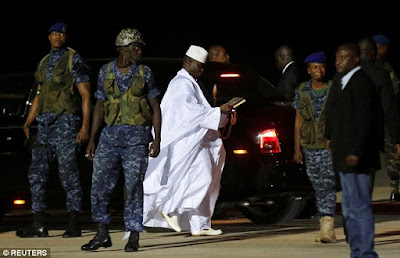 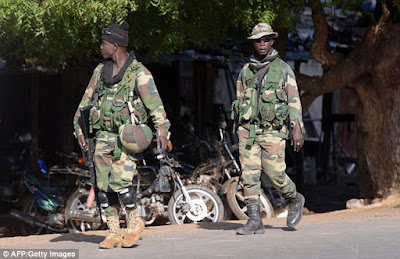 The former Argos worker from north London which now the currently Gambia President Adama Barrow.was sworn in on Thursday despite his predecessor once pledging to rule the West African country for a billion years.

ECOWAS Soldiers from neighbouring Senegal and Nigeria stormed into the tiny state on Thursday poised to swoop on the capital Banjul to ensure Barrow would take office when former President Jammeh, who has ruled Gambia since 1994, refused to leave.

But now the former leader has left The Gambia stopping the country descending into civil war – prompting celebrations on the streets. 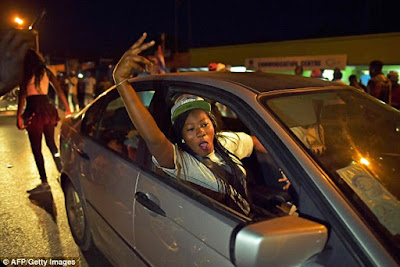 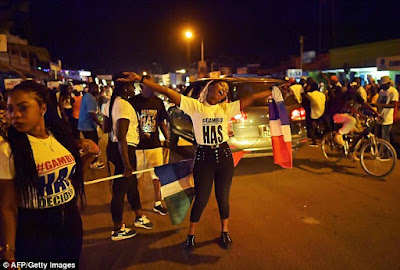 Jammeh was accompanied onto the plane by Guinean President Alpha Conde, who mediated the terms of his exit with Mauritanian President Mohamed Ould Abdel Aziz and others.
A separate plane took his family and aides.