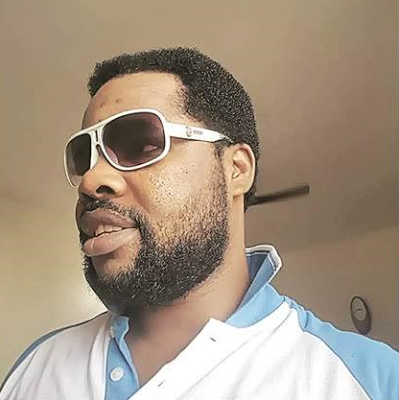 Igwe Francis 36-year-old Nigerian man  died under mysterious circumstances, moments after he got into a scuffle with his former landlord, in southwest Delhi’s Uttam Nagar, on January 6th, 2017. Francis reportedly got into an argument with his former landlord, Liaquat Ali, who claimed he owed him Rs 30,000 in rent. According to the Police, since Francis was not fluent in English, Ali wrote the figure “30,000” on a signboard at the spot.

The two then got into a scuffle, following which Francis tried to run away. But after running 200 metres, he collapsed on the road, police said, citing eyewitnesses. He was rushed to a hospital nearby, but it didn’t have life-saving equipment. Francis was then taken to Mata Chanan Devi Hospital, where he was declared brought dead. DCP (southwest) Surender Kumar said initial investigation revealed Francis had bruises on his body.

“As per the initial report doctors gave us, he had an injury on the back of his head. We are yet to establish if he hurt himself or if he was beaten up. We have questioned at least 25 people, but none of them said he was beaten up. We are conducting a thorough investigation,” said the DCP.
He said the Ministry of External Affairs has been informed about the incident. Ali is being questioned and investigation will be complete within 30 days, Kumar said. Police sources said a case was filed after the medical report revealed a head injury.

On January 8, Ali was booked under IPC Section 304 (culpable homicide not amounting to murder).

The case was filed on the basis of a complaint by the victim’s brother, whom he called minutes before he collapsed.

According to the FIR, Francis said over the phone that he was “being attacked”. The brother, who did not wish to be named, said,

“I received a call from him that his previous landlord was harassing him. He called me again saying he was being attacked and needed my help. A few minutes later, when I arrived, I found him lying unconscious on the road.”
He alleged that Francis was dragged inside a garage and beaten up by three people.
“He managed to escape but collapsed on the road,” he said.