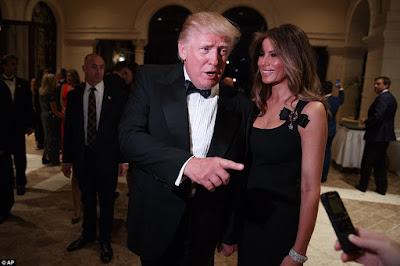 The President Elect Donald Trump has promised to reveal new information after Russia’s alleged hacking during the election on Tuesday or Wednesday next week.

The president-elect made the remark when pressed by reporters after he arrived at his New Year’s Eve bash at the Mar-a-Lago resort where 800 guests gathered including members who paid $500 a ticket and guests $575.


‘I think it’s unfair if they don’t know. And I know a lot about hacking. And hacking is a very hard thing to prove. So it could be someone else. And I also know things that other people don’t know, and so they cannot be sure of the situation,’ Trump said. 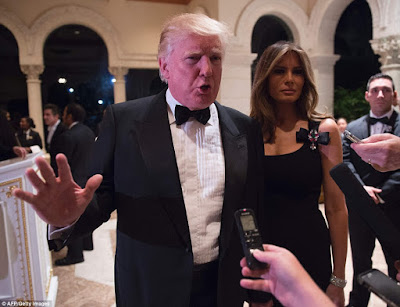 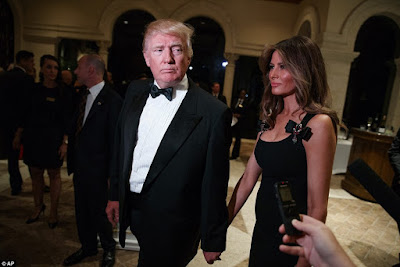 When asked by the reporter what the president-elect knows that others do not, he said: ‘You’ll find out on Tuesday or Wednesday.’

Trump said ‘no computer is safe’ when asked about the Russian hacking during the election.

He told reporters that if people have something important, you should ‘write it out and have it delivered by courier, the old-fashioned way. Because I’ll tell you what – no computer is safe. I don’t care what they say.’

Trump then appeared to suggest his son would be capable of hacking the election, saying: ‘I have a boy who is ten years old, he can do anything with a computer. You want something to really go without detection, write it out and have it sent by courier.’

He then repeated previous criticisms of U.S. intelligence agencies as part of broader comments to continue to deny Russia’s alleged hacking during the election.

‘If you look at the weapons of mass destruction, that was a disaster, and they were wrong. And so I want them to be sure,’ Trump said. 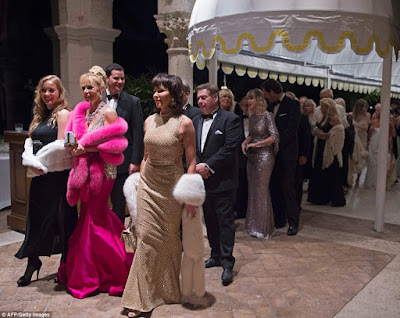 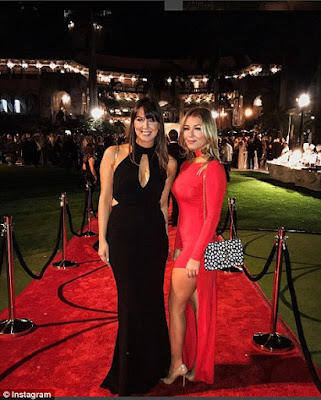 Before leaving the reporters, Trump commented about his relationship with President Barack Obama.
‘I spoke to him yesterday, he’s been very nice over the phone,’ he said, before attacking John Kerry over his recent comments about Israel.

‘Israel to me is very important, we have to protect Israel, and I disagree with what he has done with Israel’. 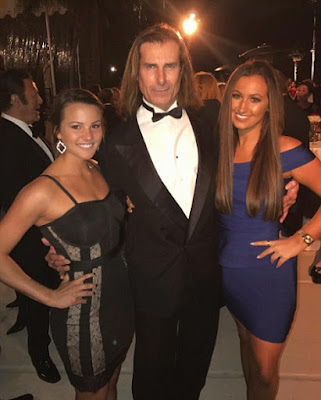 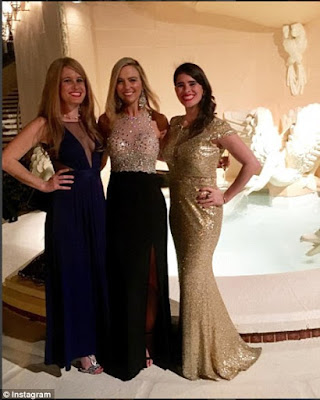 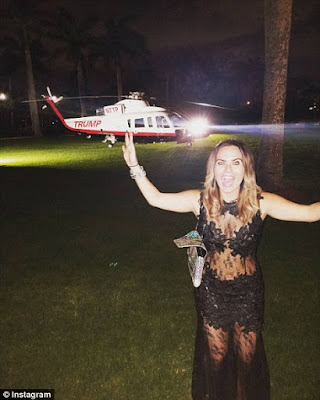 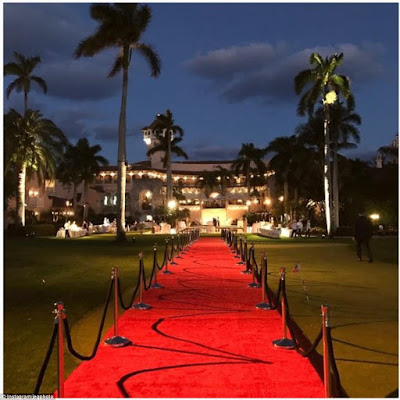 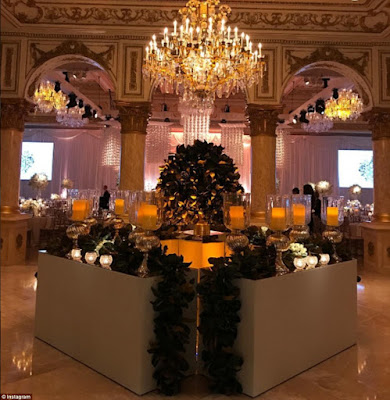