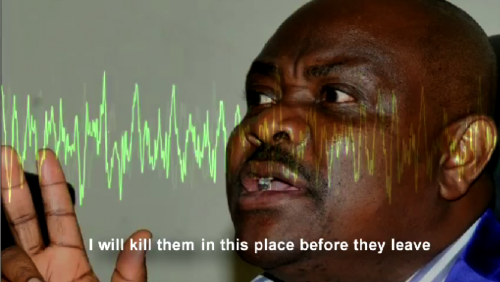 A tape of a phone call suspected to be between Governor Nyesom Wike of Rivers and an INEC has emerged online.

According to SaharaReporters as pulished, the governor allegedly threatened to kill INEC officials who were reluctant to sign the results sheets of the just concluded Legislative Rerun elections in the state.

From the recording, the governor allegedly paid the officials to rig the election in Etche, Khana, Ikwerre, and other local government areas.

The voice on the phone said that the officials, if they do not carry out his bidding, they will not leave Rivers state alive.