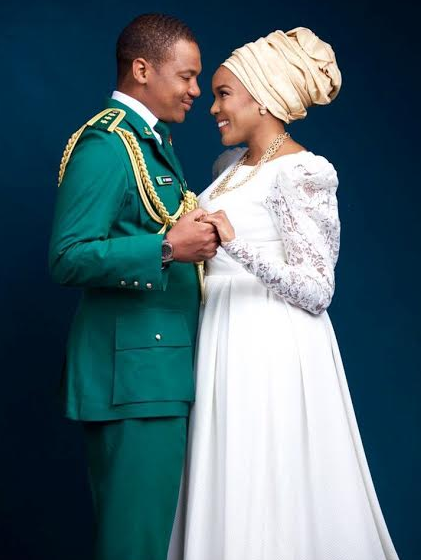 The daughter of former Borno State Governor, Ali Modu Sheriff.sets to marry Ronnie Dankabo, son of the ADC to Chief of Army Staff of Nigeria, Lieutenant General Tukur Yusuf Buratai and is a well respected Captain in the Nigerian Army.

Halima Sheriff is a Fashion Designer and a graduate of the Canadian University in Dubai.
Halima and Ronnie Dankabo  will be getting married this December 2016. 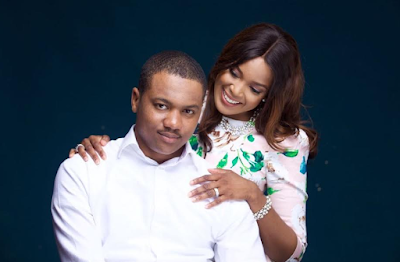 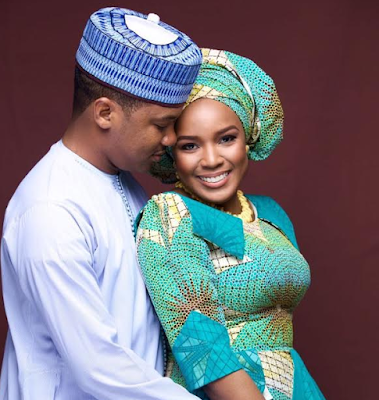 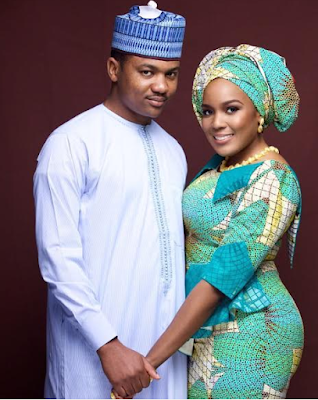 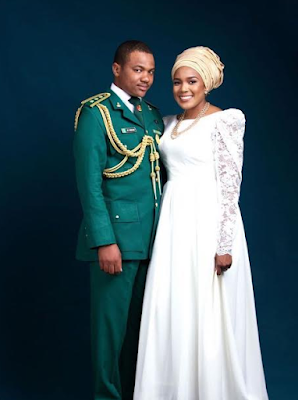