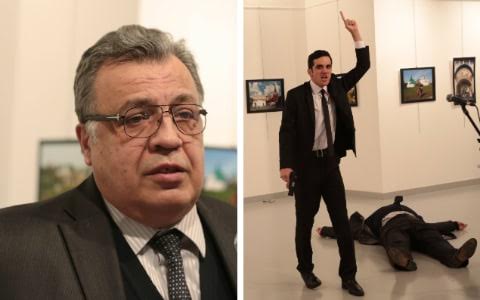 Mevlüt Mert Altintaş  22-year-old shot dead the Russian ambassador to Turkey, Andrey Karlov, while the ambassador was giving a speech at an exhibition in the Turkish capital, Ankara, yesterday. See

The murder followed days of protests in Turkey over Russia’s role in Syria as a backer of president Bashar al-Assad. Altintas was shot dead by police in a shoot-out that lasted 15 minutes. More photos after the cut. 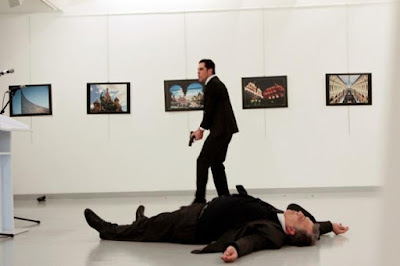 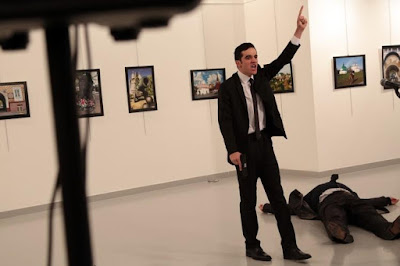 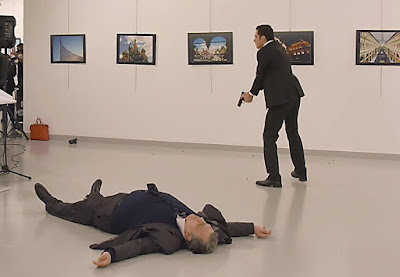 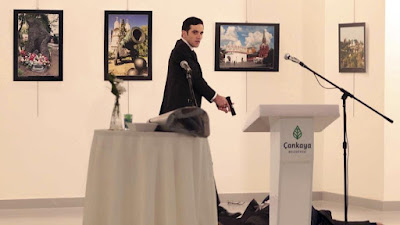 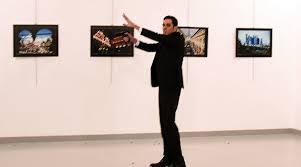 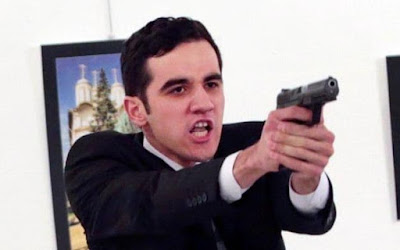