Katie Price who was rejected from Hotel in Glassglow threatening legal action against the Lorne hotel after she claims £100k worth of jewellery went missing from the venue.

dailymail reports that the 38-year-old told a friend: ‘The hotel’s tale of events is complete rubbish. The truth is we are going legal with them as over £100,000 worth of my diamonds were stolen from
that hotel.’ 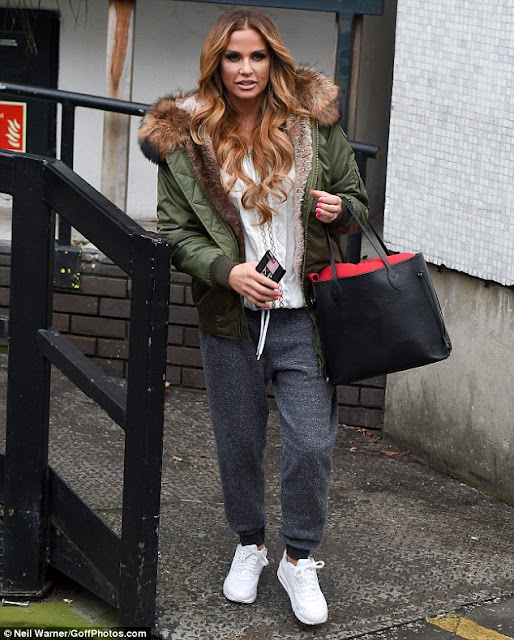 The news comes after she was filmed worse for wear and stripping off at a Christmas party in Derby on Monday after being paid £13k to attend.

‘Our housekeeping team and duty manager checked the room thoroughly but found no left belongings.
‘The hotel’s deputy GM was on duty and called the number she gave three time with no answer, therefore we confirmed to her ny email that nothing was found.
‘We have heard nothing from her since. Miss Price is of course welcome to contact me to discuss the matter further.’ 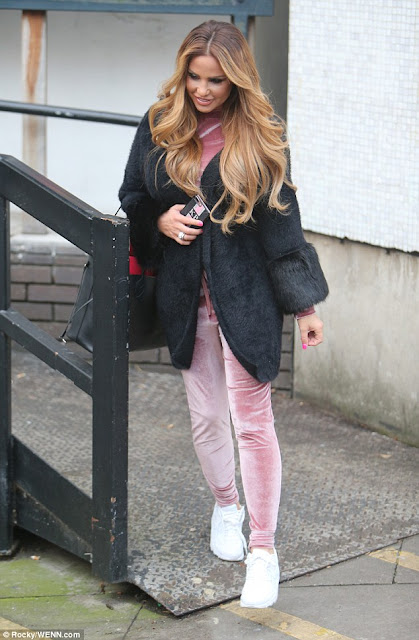 Katie was reportedly removed from the hotel in Glasgow last weekend following an alleged episode of unruly behavior.
The Loose Women panelist was appearing at a Glaswegian nightclub last Saturday – Bar Budda – where she was being paid to attend one of their party nights.
According to The Sun, following the night out she returned to her hotel where she was swiftly removed for reported bad behaviour.
Given that she was stranded in a Scottish city, miles from her home in South East England, it is said that she tracked down the club promoter who had arranged the appearance and allegedly asked to stay with him until morning. 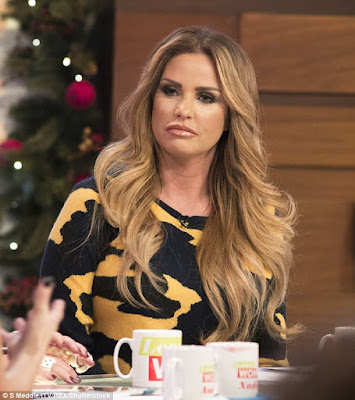 This account of events comes from someone in attendance at the nightclub, who told The Sun: ‘A few hours after she had done a personal appearance… Katie woke the owner of Bar Budda up telling him she needed somewhere to stay because she had been thrown out of the hotel they booked for her.
‘She ended up sleeping for a few hours in a room at the owner’s house. The whole thing was a complete nightmare and they’ll think twice before asking her back.’

Reports claim Katie was paid thousands of pounds for the personal appearance, on top of her travel and accommodation.
It’s not clear what took place in the hotel room – or whether or not the facts of the story are entirely accurate.
However, a spokesperson for the hotel has taken the unusual step to  release a statement slamming the star’s behaviour. 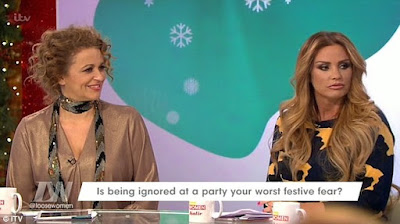 Hotel management said: ‘It is extremely rare for us to take the kind of action which results in a guest being ejected. The guest became extremely abusive towards the staff member and so the duty manager agreed to escort them to the room.
‘Once the guest was granted access to the room, they continued to shout abuse and to make matters worse, threw plates at the duty manager, breaking these against the wall.
‘The police were called. After the police spoke with the guest for almost an hour, the guest was invited to leave the premises.
‘The hotel chose not to press any charges and simply wanted a quick resolution to the issue for the safety of our guests and our staff.’ 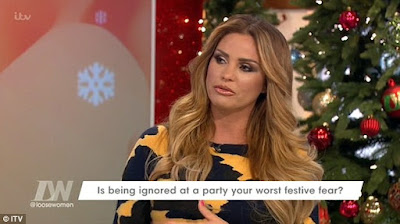 A Police Scotland spokesperson said: ‘Around 1.50am on December 11 staff at the Lorne Hotel in Glasgow asked police to attend.
‘Upon attending advice was given and no complaint was made. No ­further action was taken.’
Katie has since vowed to change her ways and has claimed she will give up drinking for one year. Loose Women have confirmed she will keep her place on the show. 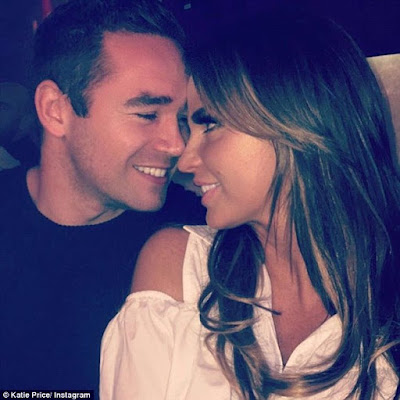 These reports come after Katie revealed that she spent an evening partying with the likes of Eddie Redmayne and David Cameron.
‘I don’t get star-struck but it was a real A-list party and I couldn’t believe they knew who I am,’ she said of the occasion on Loose Women this week.
Fellow panelist Nadia Sawalha playfully said to her: ‘Well you do get about a bit, Katie.’
The caramel-haired beauty admitted she gets nervous going to parties and ‘hates all the small talk’. 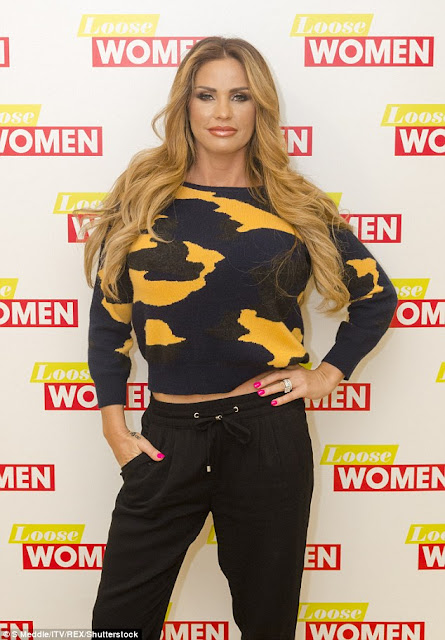