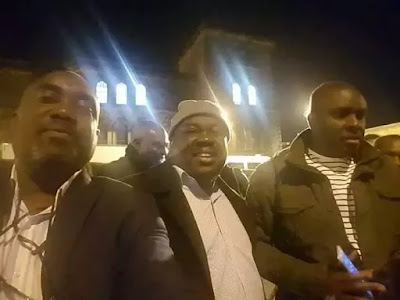 Prominent people in Delta state, especially the Urhobos who make up the ethnic group of James Ibori, former governor of Delta state have gone wild in jubilation as they sang praises to God for the release of their kinsman.

Ibori has been officially released from prison on Wednesday, December 21, having served jail term in London, UK, for money laundering and conspiracy to defraud.

They all agreed that despite the challenges that confronted Ibori, he did marvelously well for the state. Ossai Ovie Success described Ibori as a leader of inestimable value and a forefront fighter of resource control.

He said: “Ibori’s release has brought some relief to the good people of Delta state, before he was arrested and jailed, Ibori contributed immensely to the growth of Delta state.

He was in the forefront of the struggle for resource control and fiscal federalism despite intimidation by the then president Obasanjo, he fought for justice, equity, justice, Ibori’s contributions to nation building are worth celebrating.”

Igbakpa said Ibori has gone through the tortuous process of the legal sanction meted on him, noting that his release has become cheery news to which many, including the political class in the state, had eagerly looked forward.

The former commissioner, who expressed a visible joy over the release, observed that the ex-governor’s freedom will, again, allow him to re-unite with his family, friends and well-wishers, thanking God for keeping him safe throughout the dark period in the UK prison.

Speaker of the state assembly, Igbuya, described the former governor as a rallying point and a source of great pride and strength to Nigerians. 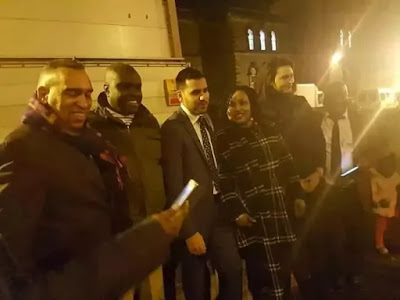 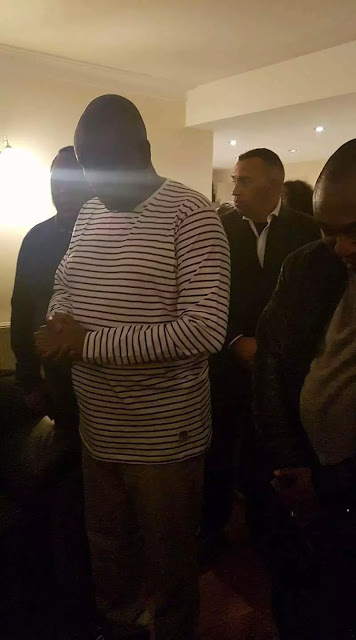 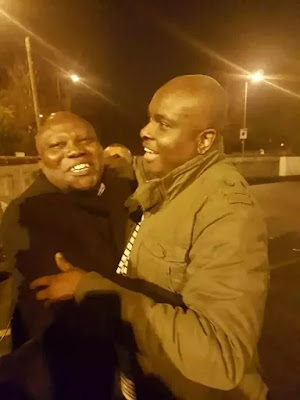 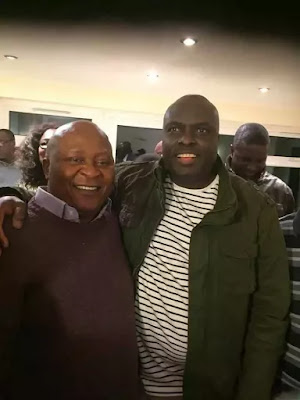