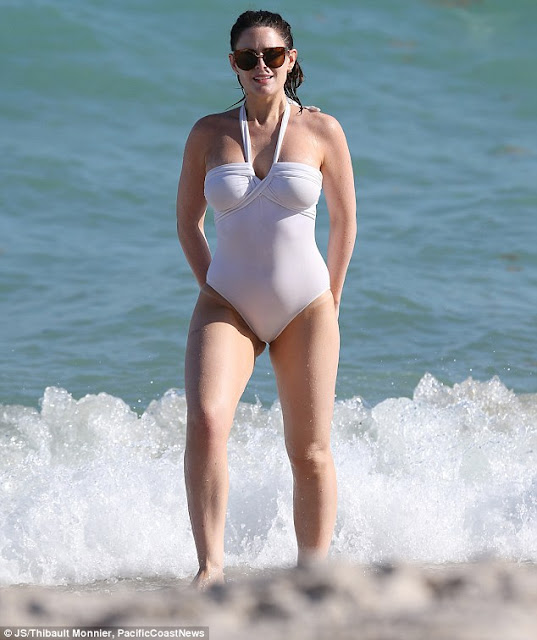 The 35-year-old actress looked nothing short of siren as she frolicked by the Atlantic.

Actress Susie Amy showed she can still score a screamer in the fashion stakes, as she turned heads on the beach in Miami.

Susie – who has more recently starred in films Psych:9 and Bonded By Blood – looked to be enjoying a break from the wintry conditions in the UK.

Heading to one of Miami’s famous white beaches, the actress made the most of the sunshine and heat and slipped into some figure-flaunting swimwear.
Opting for a low-cut halter-neck white one piece, the Surrey native put on an eye-popping display as she splashed around in the sea.

Susie, who is also a beauty blogger, has been sharing snaps of her time in the sun with her 15,900 followers on Instagram.

Having most recently starred in the BBC’s Death In Paradise, Susie’s best-known role to date was her time as Chadonnay.
Playing the girlfriend of football star Kyle Pascoe, Susie’s stint on the scandalous drama earned her the New TV Talent Award from the Television and Radio Industries Club as well as a spot on FHM’s 100 Sexiest Women in the World list in 2002. 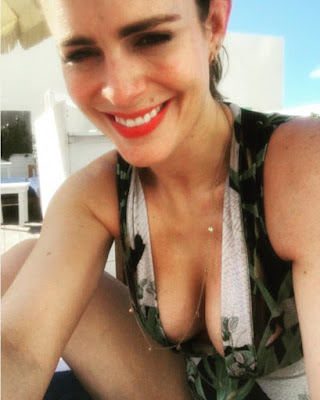 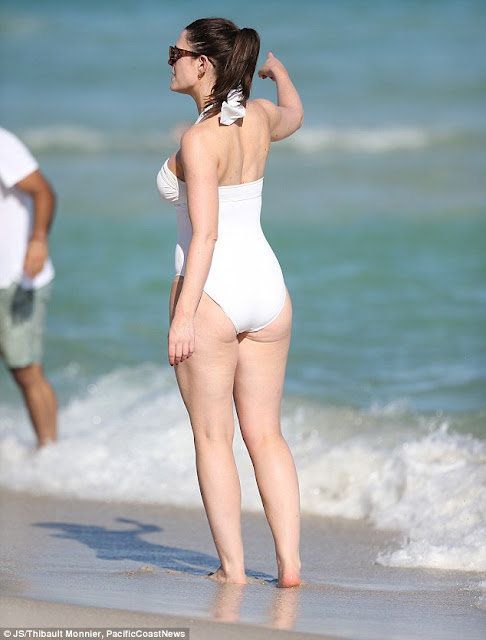 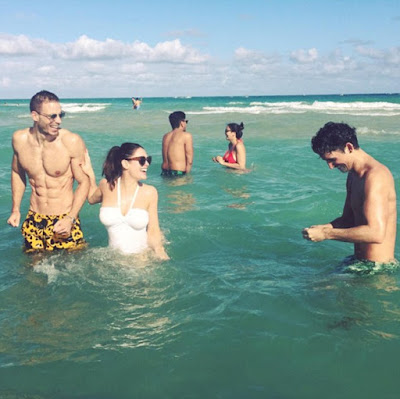 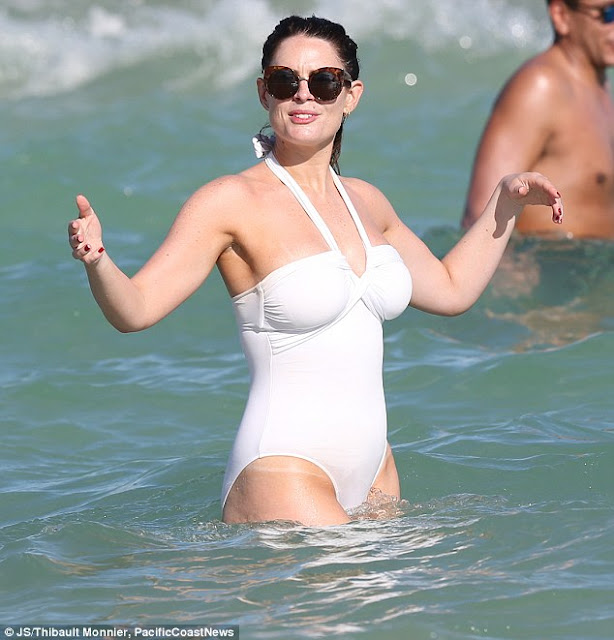