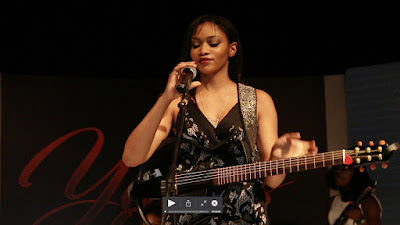 The daughter of former Cross River State Governor, Donald Duke who is a lawyer  Xerona Duke can also sing and plays the guitar too.

The Legal practitioner Xerona turned up at Niyola’s 2016 concert, ‘Yours Truly’, which took place at The Bridge in Lekki Phase 1, Lagos  and her performances was one that caught people’s attention.

The 26-year-old, who is best friends with Niyola, works at a law firm – Chadbourne & Parke LLP – in New York, but the wig made way for the mic and guitar on December 15.

And she made her father proud while performing at the concert which had the former Cross River state governor and his wife in attendance.

Another Photos after the cut… 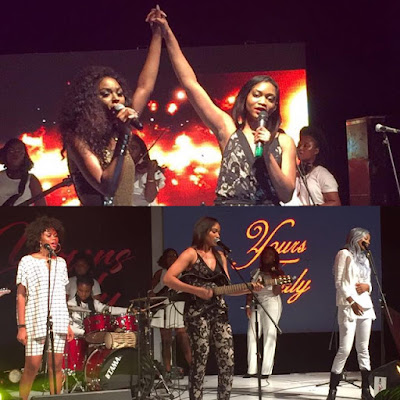 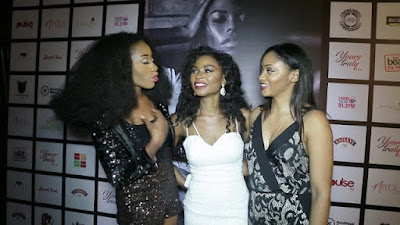