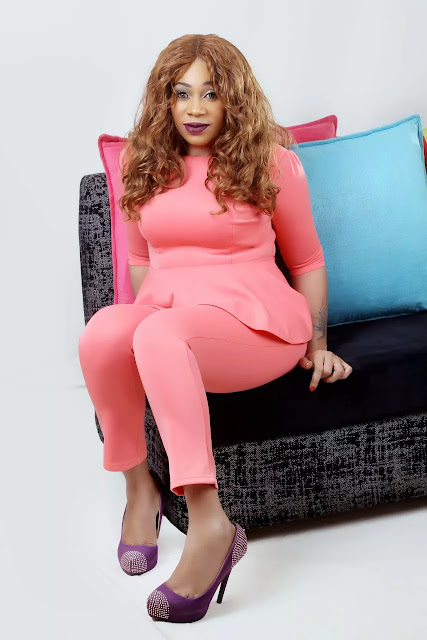 According to Maryam, she insisted that “Hmm yes, they are my fans. And I know when to draw the line. I don’t mix pleasure with work. I am a very busy person,” she said. The light skinned thespian also added that she has heard that actresses are harassed sexually but it’s just ‘talk’.

She also revealed she has a crush on veteran actor Richard Mofe-Damijo. 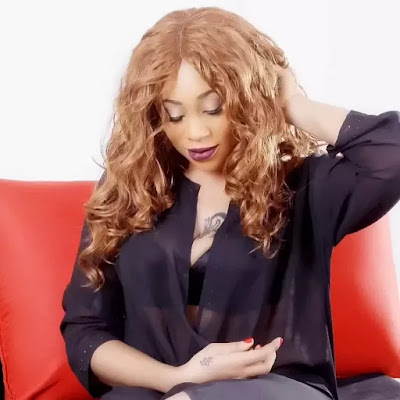 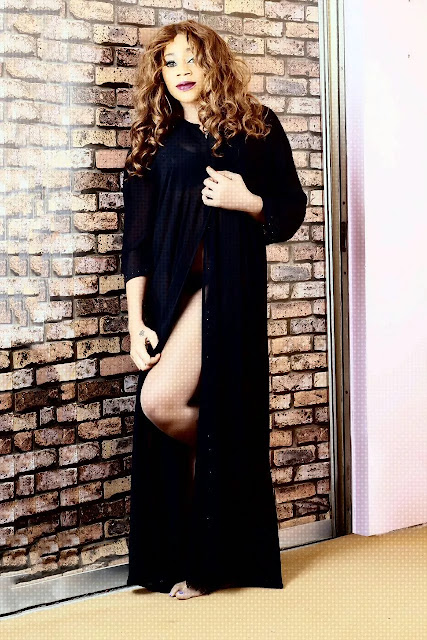 Also asked about what part of her body she considered the sexiest, she answered that “Everything about me is sexy”.

“I hear it happens, but you know how people like to say stuff. You must have the skills as an actor to survive around here.”