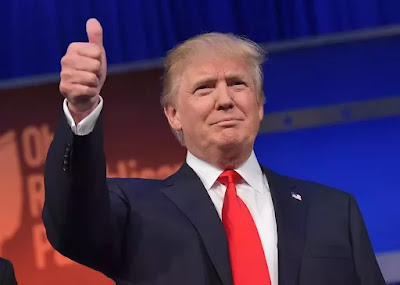 The US president-elect, Donald Trump, has snubbed President Muhammadu Buhari by calling 10 leaders of other countries within 24 hours of his victory without putting a call to Nigeria.

Recall that President Muhammadu Buhari was among world leaders who congratulated the Donald Trump on his victory at the polls. Buhari in a statement on Wednesday, November 9, also congratulated US citizens on the outcome of the election. Do you think Trump not calling Buhari posses a bad sign for Nigeria – America relations?

Trump also sparked suggestions that he may side-line the United Kingdom in his policies after he called 9 world leaders before extending a call to the British Prime Minister Theresa May.

The decision to call the prime minister of Ireland ahead of Mrs May prompted questions about the health of the ‘special relationship’ between the UK and the US following Trump’s victory. But some fear the new president does not view the UK’s interests as a priority.