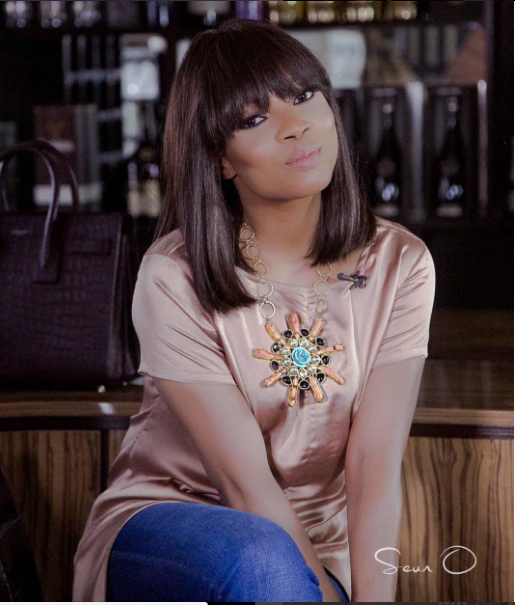 On sex tape and bleaching,

“At some point while we were dating, Maje had asked if he could tape us having sex. This was a new one for me but I would do anything to keep my man, or so I thought, and so I obliged. But I was nervous afterwards because I didn’t want the tape to get into the wrong hands…. I dragged the file back to his desktop, and I could tell from the stilled image in the video that the person in it was not me…. I clicked play and watched horrified as Maje had sex with Anita.


Watching that video, all of the inadequacies I thought I had dealt with over the years came rushing back. I had been with Maje from when I was an immature teenager, through my twenties, and for most of those years, Anita had been the standard I had to live up to. I had lightened my skin at some point


– Anita was half Lebanese and half Ibibio, and Maje made me feel like he preferred her lighter skin.”

Asides all this, Makinwa has got a soaring career in the media space and with an Industrious personality she has been able to win hearts nationwide.