Shehu Sani slams El-Rufai, APC over his indefinite suspension:”My suspension will not increase your physical height” 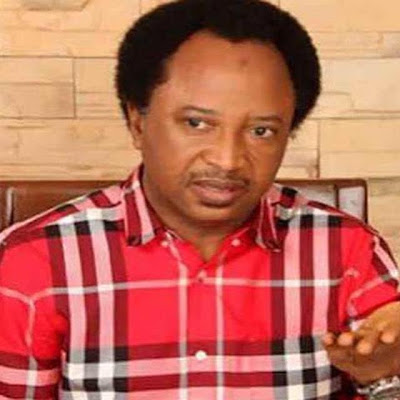 Senator Shehu Sani has released a statement reacting to his suspension from APC in Ward 6, Kaduna Central which he represents in the Senate. The party yesterday placed him on indefinite suspension for his continuous attack on the state governor, Nasir El-Rufai’s policies among other offences. Read his statement after the cut…


My “Indefinite suspension” by Governor Nasiru elrufai controlled,Induced and misinformed self acclaimed “APC excos” and the paper it was written upon is as worthless and as useless as the used sanitary pads in the toilets of his family official residence.It’s as valueless as the used tissue papers of his gluttonous and bulging poodles and lackeys. I wish to fully assure the bespectacled pygmy and his running dogs that the “new suspension” will not give them the public support they couldn’t gather with the “first suspension”.

Mr Governor, my suspension will not increase your physical height nor give you the flesh or muscle of a macho.
Elrufai remains a typical establishment man,who was brought to limelight by the PDP,nurtured by the PDP.He is a dubious progressive and a bogus representation of change.

If elrufai represent change,then Mabutu,Batista,Kamuzu Banda represent change.Elrufai is a bug,a lice and a parasite to PMB administration.His loyalty to PMB is nothing but self serving and self preservation.Elrufai is a foul air to any serious concept of change. Elrufai remains the excrement of the toilets of PDP wadata House and no broom or deodorant of change can give him a new identity.

We will continue to work for the masses and defend their interest.
Senator Shehu Sani
Kaduna Central 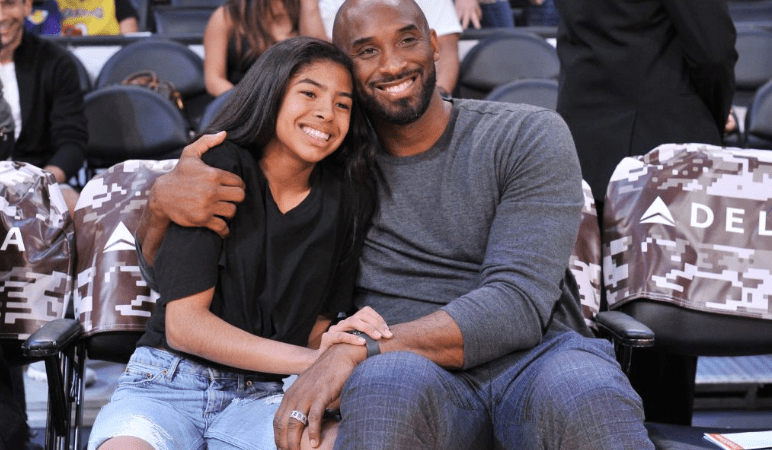