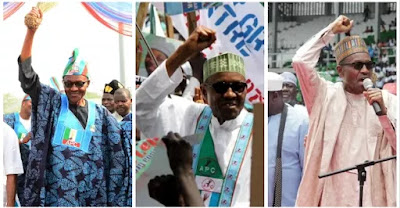 The presidency had released a statement on Monday, November 21, in reply to a former member of the defunct Congress for Progressive Change, CPC, Alhaji Buba Galadima’s comments that the people of Nigeria would abandon Buhari should he choose to seek re-election.

The criticism followed a statement released by the presidency dismissing suggestions that the masses will desert President Buhari in 2019.

Buhari’s aide, Malam Garba Shehu dismissed the comments that it would be a lonely walk for the president. The presidential spokesman said the masses are solidly behind Buhari because he is not stealing their money and their future.

However, some Nigerians have kicked against any idea of President Muhammadu Buhari seeking a second term in office. Some citizens took to social media and warned that president might be stoned if he contests in the 2019 presidential election. They described the suggestion that Buhari would run for second term as a shame when he has not offered solution to the myriads of problems facing the country.