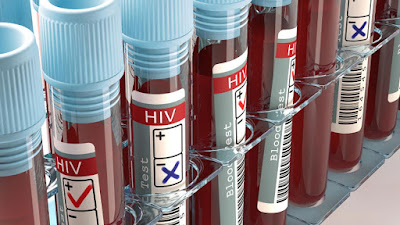 The Lagos State Aids Control Agency (LSACA) has revealed that over 24, 000 HIV positive cases were recorded in the state in the last two years.

The Chief Executive Officer of the agency, Dr. Oluseyi Temowo, made the disclosure when he spoke on activities lined up by his agency to mark this year’s World Aids Day, slated for December 1.

He further said that 52, 803 positive individuals are currently on antiretrovirals, noting that the state, over time has shown an unstable HIV prevalence trend.

To mark the day this year, Temowo said that his agency would stage a walk from Ikeja Local Council Secretariat, and it would terminate at the State House, where Governor Akinwunmi Ambode, would receive the participants.