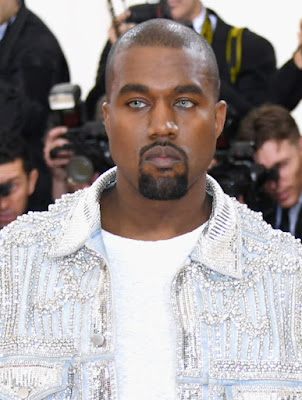 Kanye West has been hospitalised in Los Angeles after abruptly cancelling the remaining dates of his national tour.

According to NBC Report,It follows days of erratic behaviour, during which West ranted onstage about Jay Z and Beyoncé and walked offstage after just three songs.

Reports claim that the Los Angeles police responded to a medical welfare call at 1.20PM (U.S West Coast Time). West was transported via ambulance, and had to be restrained for refusing to go.

Sources said that no criminal activity was involved; and that the decision to hospitalize West was for ‘his own health and safety’, adding that he was stressed and exhausted.

DailyMail reports that the 39-year-old rapper was under ‘psychiatric evaluation’ at UCLA Medical Center in Los Angeles late Monday and close friends say the star is ‘spiraling out of control’.

Concerned friends, family, and fans are tweeting with the hashtage #PrayForKanye following the news.