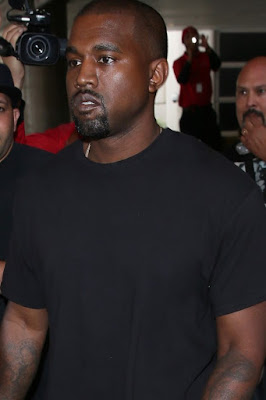 The rapper’s wife Kim Kardashian rushed to be by her husband’s side upon hearing about his hospitalisation and it appears things may already be on the up for Kanye.

It has been reported that the 39 year old “just needed some rest” when he was rushed to hospital on Monday.
And apparently he is already “doing much better” after being reunited with Kim.

“Kim is currently with Kanye right now at his side. Kim feels more connected to Kanye than ever. Their marriage is doing great.”

Kanye made headlines last week when he apparently arrived an hour and a half late to one of his concerts, performing for just ten minutes before ranting about his former friends Jay Z and Beyonce.

It was then abruptly announced that the remaining shows on his Pablo tour would be cancelled.
The star was reportedly being treated for “exhaustion” following a disturbance call, according to CNN. 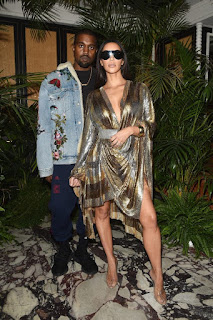