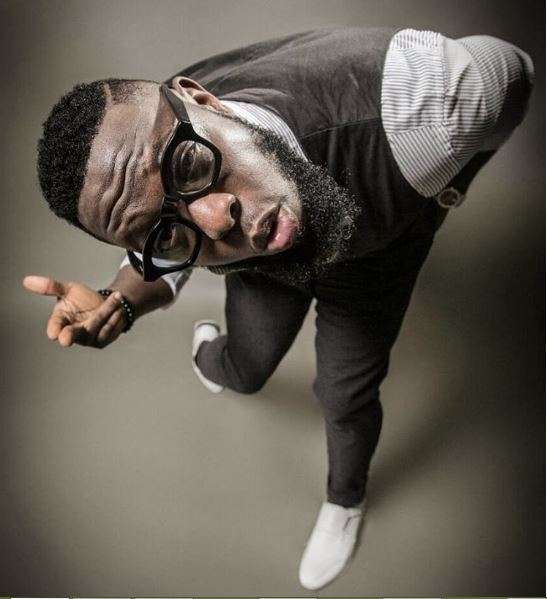 The singer disclosed in an interview that he is not interested in having children from different women.Even after having two children with his baby mama, Timaya has revealed that he is still not ready to get hitched.

Despite his unwillingness to get married, the singer has promised that he would not have kids with different women like his male colleagues are known to do.

He affirmed this to his baby mama according to an interview published on November 26, 2016, by Punch News Saturday Beats.

“I am not getting married soon. My life is a journey. My career is my journey.


“She told me she hoped I wasn’t going to be like other musicians who had kids from different women.
“I told her no. My two kids are from same woman. I know what I am doing.”

According to Timaya, he had no idea that he could love a person as much as he loves his two daughters, describing the first as his best friend.


“I never knew I could love anyone the way I love my daughters. My first daughter is my best friend. I didn’t know what I wanted when I had her.”

The singer who began a solo career in the year 2005 is known for songs such as ‘Ukwu’, ‘Plantain boy’, ‘I concur’ and many others.