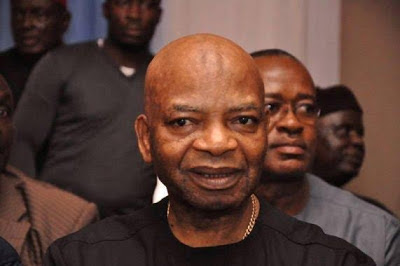 Suspected gunmen stormed Umudunu village, Abagana, in Njikoka LGA of Anambra State, and allegedly killed one Chinenye Ikedimma, said to be an aide to an oil tycoon, politician and philanthropist, Prince Arthur Eze.The incident which took place on Saturday, November 26th, at about 11.00 p.m. left some other persons at the scene with varying degrees of injuries.
Ikedimma’s corpse had been deposited at Bekee Hospital’s mortuary, Nimo, also in Njikoka. Some of the villagers said the murder could be connected with the ongoing land dispute between Abagana and Ukpo communities which had claimed many lives and property.The Anambra state Police Commissioner, Mr Sam Okaula, who confirmed the incident said the killing is not connected to the communal crisis. “This is an isolated case. It is a case of murder somewhere in the village. One person was also injured. My Area Commander has visited him in the hospital. Maybe he had some issues with somebody or so, but the police are on it and must smoke out the culprits.” he said.Source: Nigerian Tribune