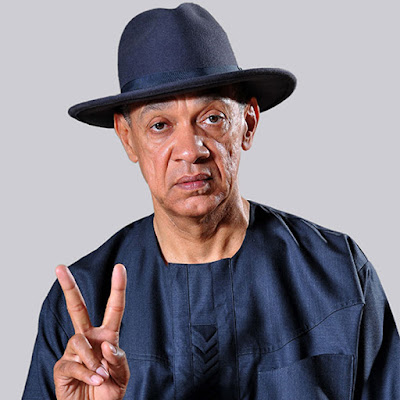 Senator Ben Murray-Bruce has called on leaders who want to improve the Education sector to stop paying politicians (like himself) jumbo salaries, rather the money should be used to pay maximum allowance to teachers.

He made this known in a series of Tweets on Monday, adding that billions spent on Medical tourism should be used to pay Medical Doctors in the country so that the country can have good healthcare. 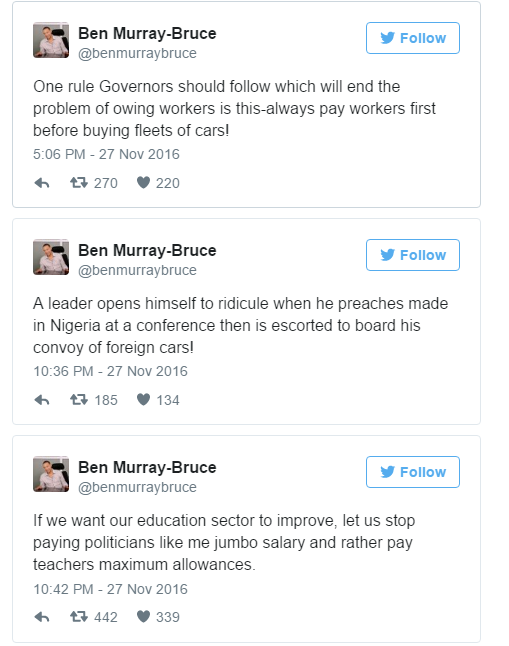