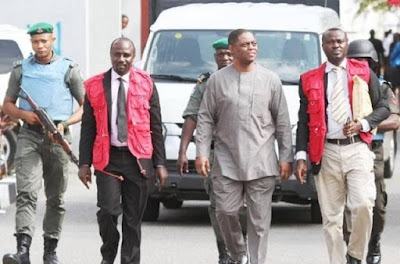 In a piece he titled ‎”Head Bloodied But Not Bowed (Part 1) which he shared today, former Aviation minister, Femi Fani-Kayode narrated his recent experience in EFCC detention. FFK said he was kept in the terrorist wing of Kuje Prison where he met with some Boko Haram members who served as his bodyguards. Read his piece below

Permit me to begin this contribution with an apology for my disappearance from the literary and political scene for the last one month but this was due to circumstances beyond my control.