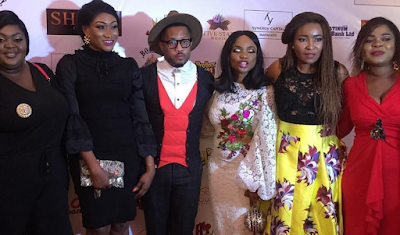 
‘Brother Jekwu’ is the story of a ‘village champion’ with an over bloated impression of himself. He is fortunate to make it to Kenya on the bill of an unscrupulous cousin and his encounter with people of the underworld and two beautiful ladies led to series of comic events that add twists to the story.

Ezuronye plays the role of Brother Jekwu who, with a larger-than life image and earth-shaking English caught the attention of Kenyan police, beautiful ladies and an exceptional grandma who wants a piece of the action. 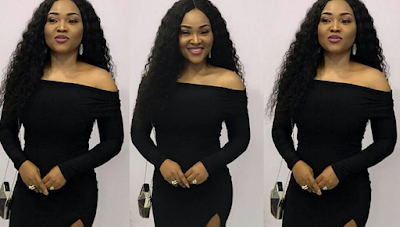 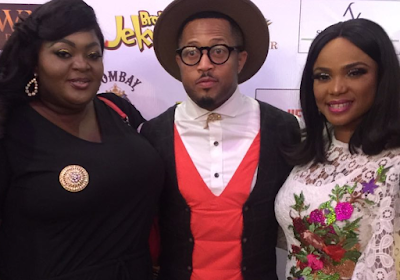 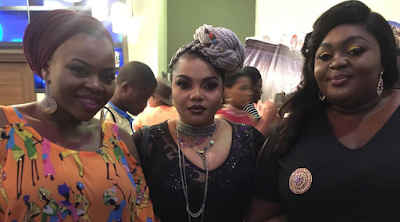 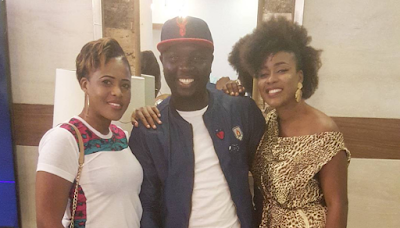