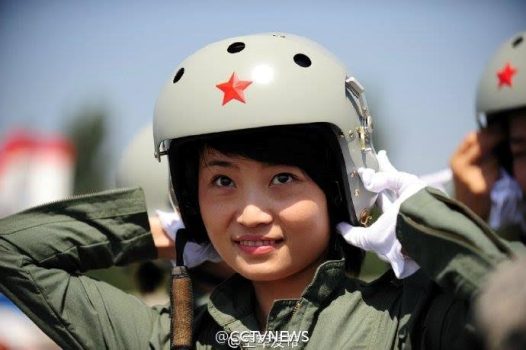 China’s first female pilot of a J-10 fighter jet, Yu Xu, died during a training exercise yesterday Saturday November 12th. According to the Chinese Air Force. Yu was a pilot of the August 1st Aerobatic Team, which is affiliated to the Air Force. 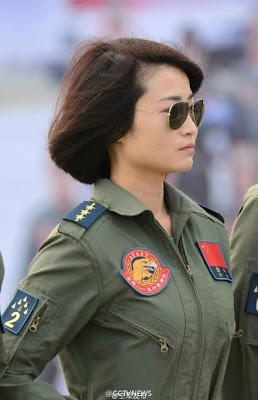 Yu Xu, 30, who was born in Chengdu, the capital of Sichuan, was a member of the August 1st aerobatics team of the People’s Liberation Army’s air force. She was one of few female pilots who could fly domestically made fighter jets.

More photos of Yu Xu below… 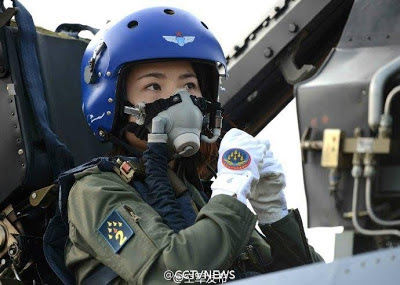 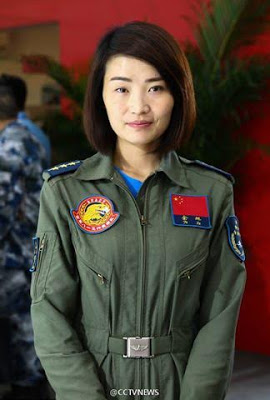