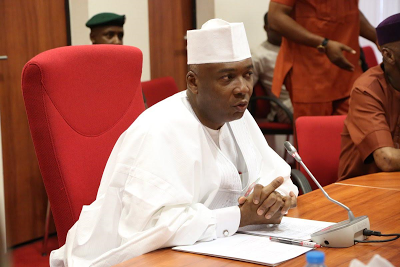 The senate president, Bukola Saraki, had a closed door meeting with ASUU leaders. According to him, a 4-member committee of Senators has been constituted to dialogue with the striking lecturers.In a bid to resolve the one-week strike by ASUU which started Wednesday.

According to ASUU, the strike action is due to the failure of the Federal government to implement the 2009 Agreement and 2013 MoU. 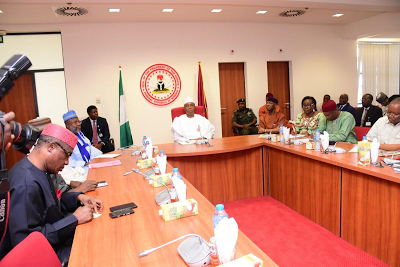 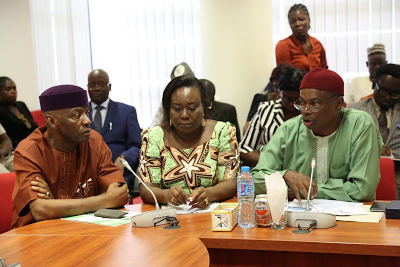