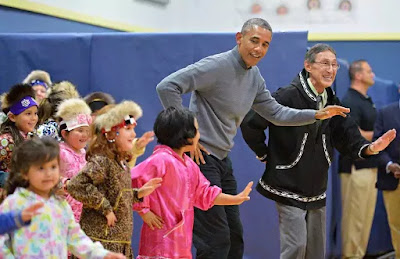 The America’s first black president, Barrack Obama is already a hero to many. But he also passed historic health care reform with the Affordable Care Act,

check out 6 things we will never forget about him through the years.


1. He believes in civil rights
He has consistently spoken on behalf of the disenfranchised, the underdog and the most controversial members of society -despite the fact that it was politically unpopular to do so at the time.

2 His marriage to Michelle is everything
Barack has been very vocal about how much he loves, appreciates, and respects his wife. He’s always thanking her for being his biggest supporter and cheerleader. They share a special bond that every couple dream of. 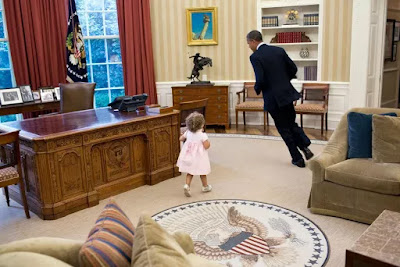 3. He is for women’s rights
Obama’s very first executive action as President was to sign the Lilly Ledbetter Fair Pay Act, a bill specifically designed to annihilate wage discrimination barriers for women.

4. He is for peace
Let us never forget that Barack Obama was awarded the Nobel Peace Prize in 2009 -one of the greatest accomplishments any man or woman could hope to achieve in a lifetime.

5. He believes in proper education
Obama has always been an advocate for education, making it a top priority during his administration. Believing education is what brings about the strength of a nation, Obama has set a goal for the U.S. to have the highest proportion of college graduates in the world by 2020. 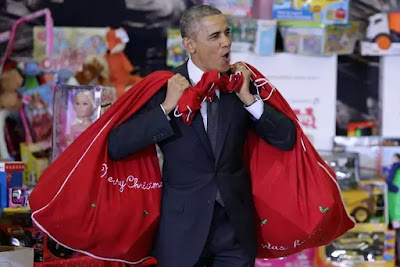 6. He doesn’t hide his feelings
Obama made an emotional plea for his plan to increase background checks for buyers of firearms over the internet and at gun shows.

ALSO READ: The basic thingsUnited states President Elect Donald Trump promised he will do as US president