4 Types of shoes every man should own 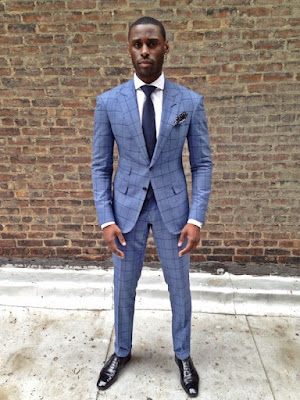 Let’s start with arguably the most important investment of all: your shoes. It’s often said that the first time you meet someone, you’re judged on a number of factors – with three of the main counts being your hair, handshake and footwear.
Whether it’s a job interview or a first date, if you’re hoping for approval from a prospective employer or potential love interest, you’re probably not going to get it when they glance down to see a rather sad-looking pair of battered old winkle-pickers.
“But there’s too much choice!” we hear you cry. With an ever developing array of footwear styles available both in stores and online, shopping for shoes can be overwhelming. Fear not, we’ve narrowed down the bulk to these four essentials:

What’s so unique about the brogue is its versatility. The traditional punch hole design on this silhouette’s upper – known as brogueing – gives it a distinctive character that other smart shoe styles lack. To capitalize on the brogue’s ease of wear, we’d recommend opting for a traditional brown leather style complete with leather or rubber soles.
Whether tan, chocolate, russet or chestnut, a pair of brown leather brogues will slot seamlessly into your wardrobe and team well with plenty of outfit permutations, from smart to smart-casual, as well as many of the hues you already own, particularly navy and grey.
For those of a more dressed-down persuasion, a brown wingtip brogue is ideal. Wear them with a white button-down shirt and rolled-up dark denim jeans for a look that’s casual and comfortable, yet still refined. 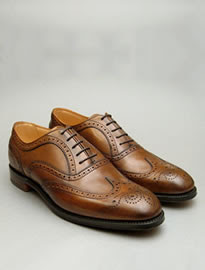 One of the originals and undoubtedly one of the best, the Oxford – not to be confused with its close relation the Derby – is the perfect occasion shoe.
What sets the Oxford apart from the Derby is its ‘closed lacing system’, which is an elaborate way of referring to the fact that the bottom of an Oxford’s lacing section is sewn closed, with the eyelet facings stitched underneath the front section of the shoe. 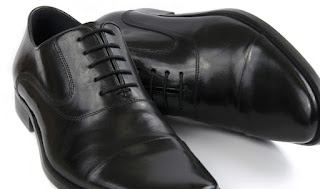 Originally designed as a bespoke house shoe for King George VI, the slip-on loafer was also famously the silhouette of choice for the mod movement back in the early 1960s and is now just as likely to be found on the feet of musician Miles Kane as it is on Prince Charles.
Laceless and featuring an elegant, pared-down design, the loafer is an easy, highly versatile style that has been favoured by royals and rebels alike since the mid-19th century. Similar to the brogue, the loafer is best matched with smart and smart-casual ensembles.
In terms of colour and material, we’d suggest a breathable suede style in tan, beige or light brown for maximal wearability.
However, you’ll need to bear in mind that suede really does not fare well in wet weather, so don’t risk them if it looks like rain. 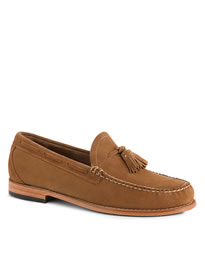 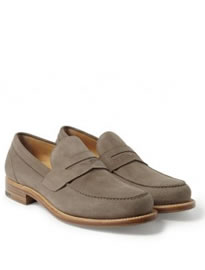 Given the prominent rise in the popularity of tailoring in recent years, the sneaker had found itself all but banished to the darkest corner of the wardrobe, or even worse – the gym bag. However, the past few seasons (coinciding with the arrival of sports luxe) have seen a glorious return to form for the trainer.
With an enormous amount of choice on the market today, it’s tough to select just one style, but suffice to say you should be looking for something white and made from leather. Adidas Originals – think Gazelle, Superstar or Stan Smith models – are a good place to start if you want something with a street-wear slant that works with both jeans and T-shirt combinations as well as smarter trousers and blazers. 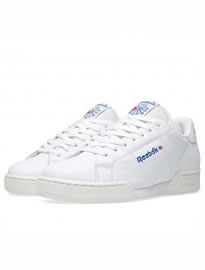 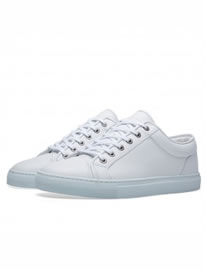