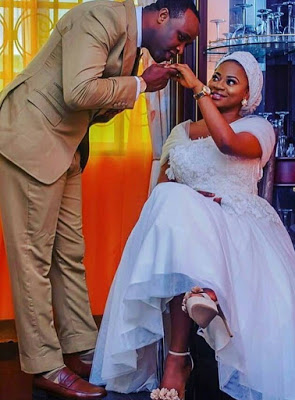 The son of veteran actor Adebayo Salami, aka Oga Bello,Femi Adebayo  is set to remarrying this weekend to US-based business woman simply known as Maimunat.

This second marriage of the  Nigerian lawyer, film actor, director and producer. Femi’s . He was previously married to Khadijat, the mother of his three children who he said divorced him after being separated for 2 years. Khadijat has since remarried and has a child with her new husband. 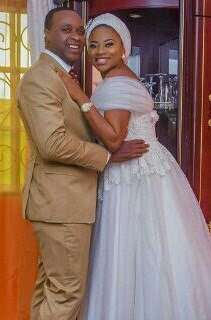 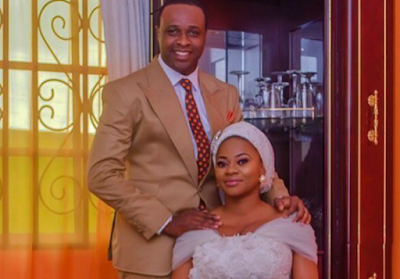