Kim Kardashian has had millions of pounds worth of jewellery stolen from her at gunpoint by armed men in Paris in the early hours of Monday morning.

The expensive lot – believed to be worth about £8.5m – may have included a dazzling £3.5m second engagement ring designed by her husband Kanye West.
Kanye gifted his wife with the ring just last month and she hasn’t stopped flashing it on social media since. 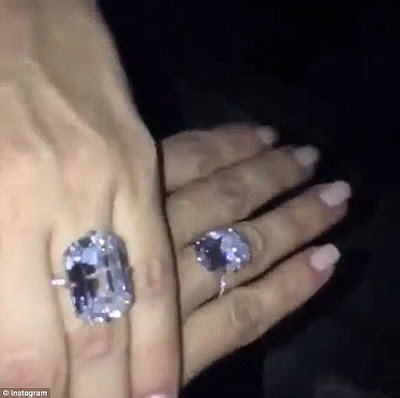 The rock is the second one her husband gave her after the original engagement band he gave her back in 2013.
The huge rock features a 20-carat emerald-cut centre stone and may well be the ring worth €4 million ($4.5 million/ £3.5 million) that police said had been taken. 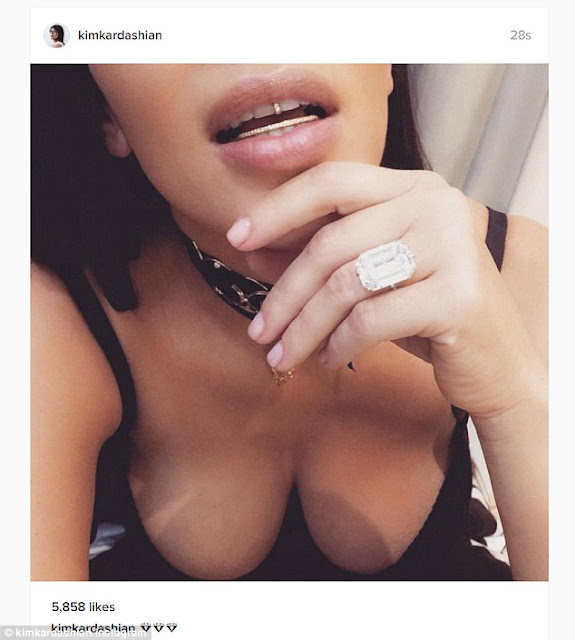 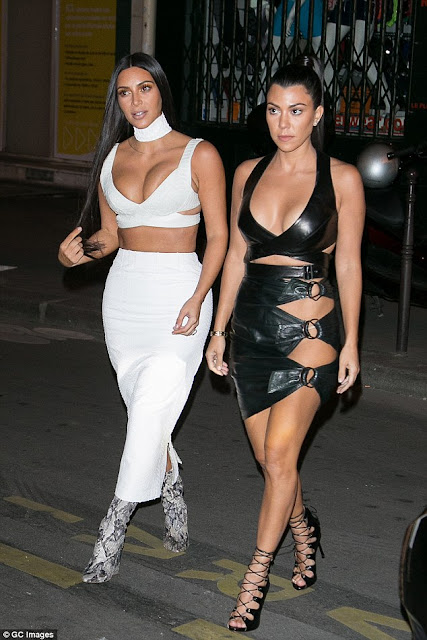 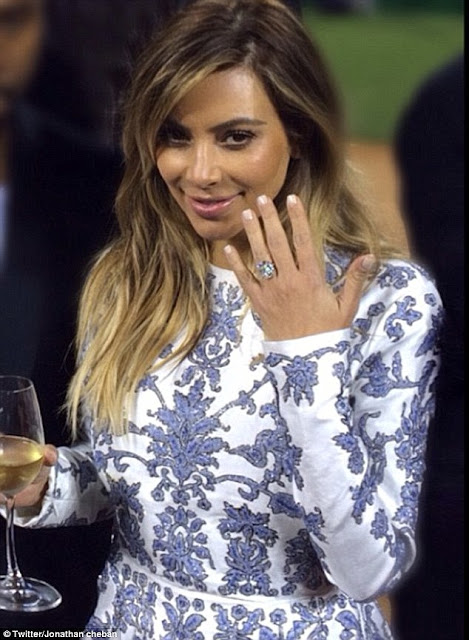 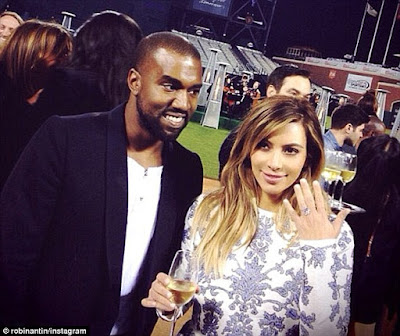