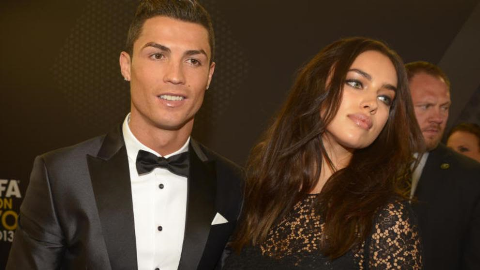 Football legend Cristiano Ronaldo still keeps up with happening of his ex-girlfriend and super model Irina Shayk despite it being over a year since the pair fell apart.
Irina has since moved on and is dating star actor Bradley Cooper while Ronaldo has been linked with so many models in the last one year.

Eagle-eyed Ronaldo fans noticed the footballer liked some pictures on Irina’s Instagram account on Wednesday. Is Ronaldo trying to recapture his old flame? Who knows.. See the photos after the cut. 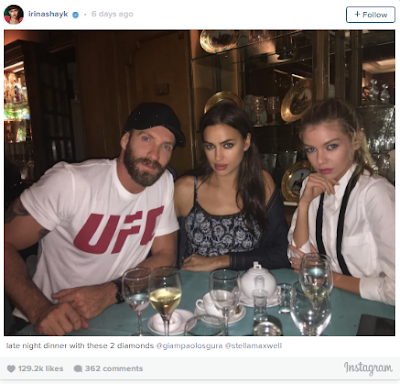 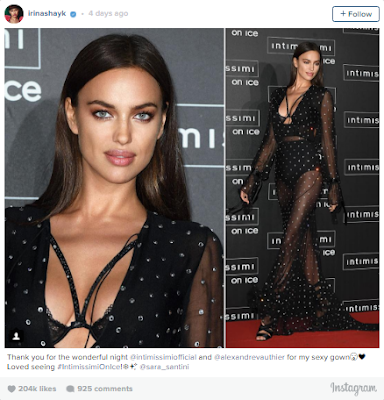 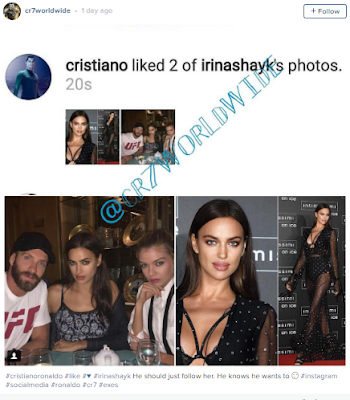